Came across this while looking up some information for Chinese dialects. 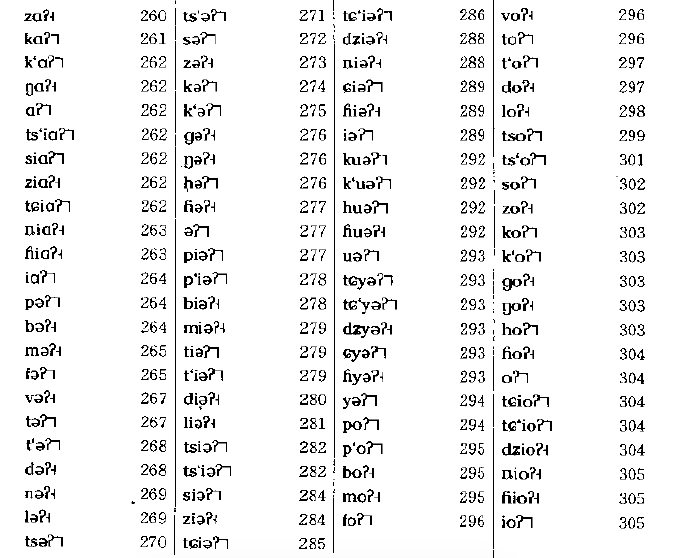 What do the question marks mean as an IPA symbol?

According to Pullum and Ladusaw (1986, p185) the glottal stop symbol does originally derive from the use of the actual question mark symbol to indicate a glottal stop.

12
What is the reasoning behind the selection of the IPA symbols?

6
Cents symbol in phonology
3
IPA letter: m with vertical straight line underneath
1
Correctness of Wiktionary IPA Translation
6
Which IPA sounds are similar?
4
Seeking IPA study aids (symbol memorization, audio recognition, transcription practice)
0
General American English words for IPA vowel sounds
2
IPA Sound used for grapheme 'R' in some English dialects?
0
What is the use or quality of the orthography-to-IPA mapping charts?
2
What IPA sound is the danish "l"-ish sound as in "sidde"?
7
Does the orientation of the voiced uvular fricative IPA symbol (ʁ) not matter, or are these fonts buggy?