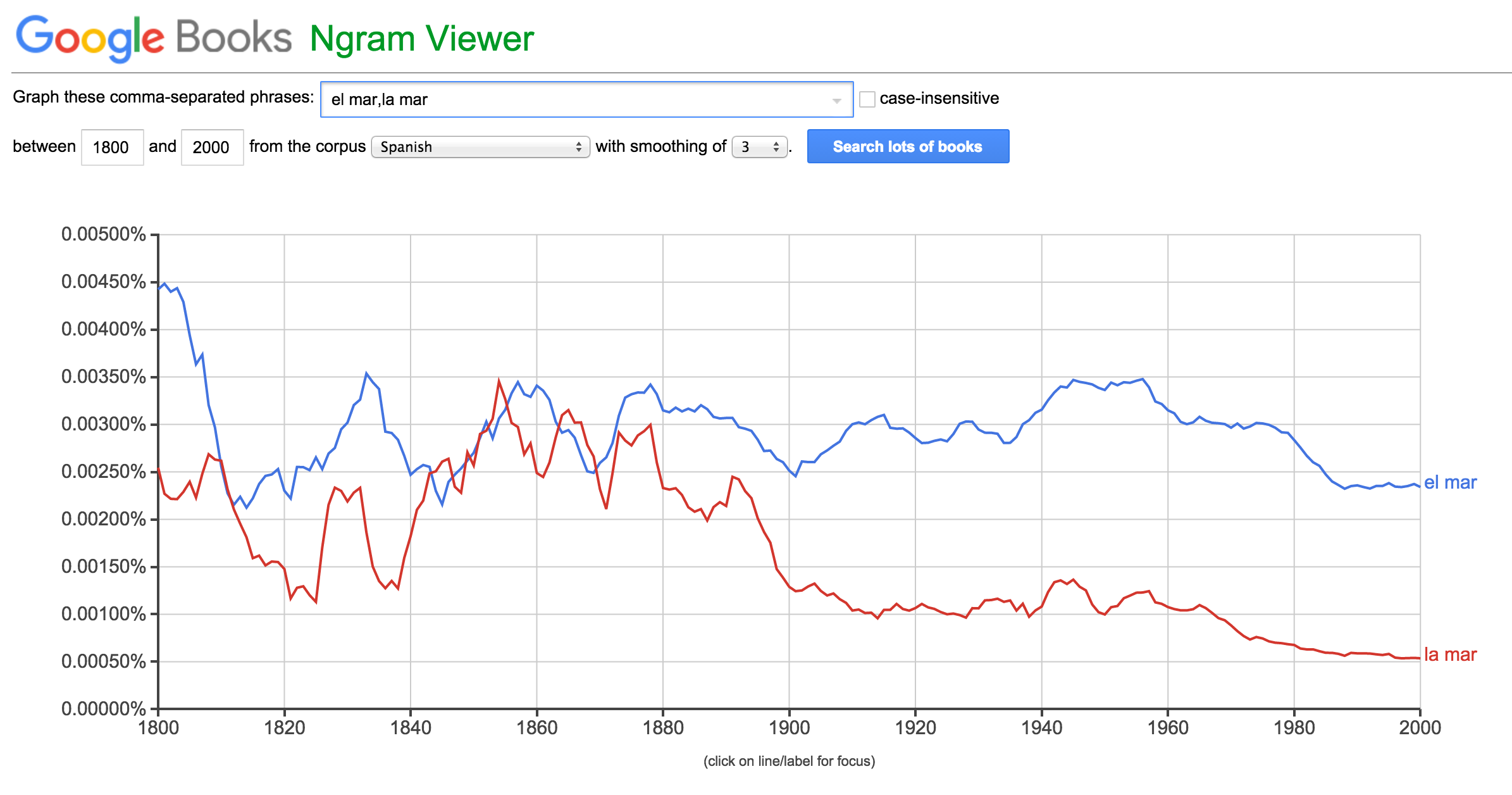 7
Why do many French and Spanish noun cognates have opposing grammatical gender?
4
Why do most languages have multiple genders? Also, how do languages determine what gender to give things?
3
Are there any good individualistic measures of linguistic conservatism?
0
Does Swedish always had common and neuter genders?

11
How diachronically stable are color terms?
1
Developing complex grammar out of simple
7
Why are definite articles generally used for learning gendered languages?
4
Languages with masculine nouns for various female entities, or feminine nouns for male entities
9
Which language is more complex, English or French? Is it even possible to objectively measure a language's complexity?