Questions seeking help with translation and localization are off-topic here unless specifically concerning the linguistic reasons for different translations. 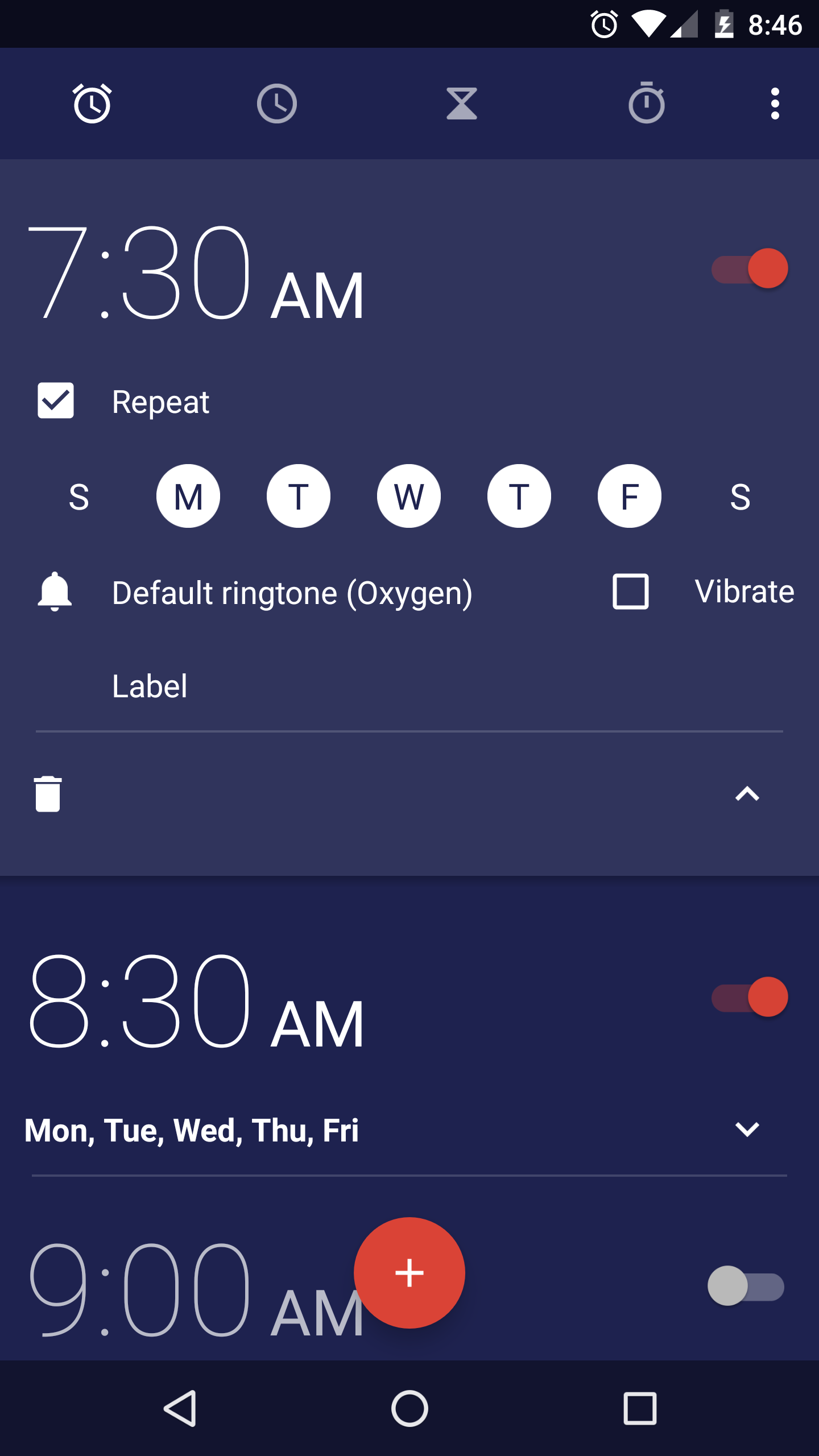 6
Can the Chinese script be used to record non-Chinese languages?
4
Pronunciation in languages from East Asia of words that are Japanese loanwords in English
11
Is use of sorting expected and used in East Asian languages (Chinese, Japanese, Korean)?
5
Abbreviations for pinyin and hepburn transliterations?
4
What methods do languages use to re-introduce the subject of a passive construction?
5
Why do some languages distinguish between "identical" and "indistinguishable", and others don't?
3
Why are English and German West Germanic languages while Scandinavian Germanic languages are an own branch
5
German Noun Roots of Germanic Origin with Multiple Non-Schwa Syllables
3
Differences between free languages and official languages?
2
Are there human general communication languages without a future tendency?