Why Germanic languages are not generally as soft as other Indo-European languages? [closed]

Ask Question
Asked 4 years, 10 months ago
Active 7 months ago
Viewed 678 times
-9
Closed. This question is opinion-based. It is not currently accepting answers.

Want to improve this question? Update the question so it can be answered with facts and citations by editing this post.

Let me clarify what I mean by "harsh" and "soft" with an example: Suppose that you've just arrived in a strange planet and an alien is approaching you repeating just one vowel! Your feelings will certainly differ if the vowel is /ʏ/ or /aː/. In the first case it sounds somewhat more hostile (or at least more unfriendly).

It is due to the cold winter temperatures of Scandinavia, where Germanic languages originated. 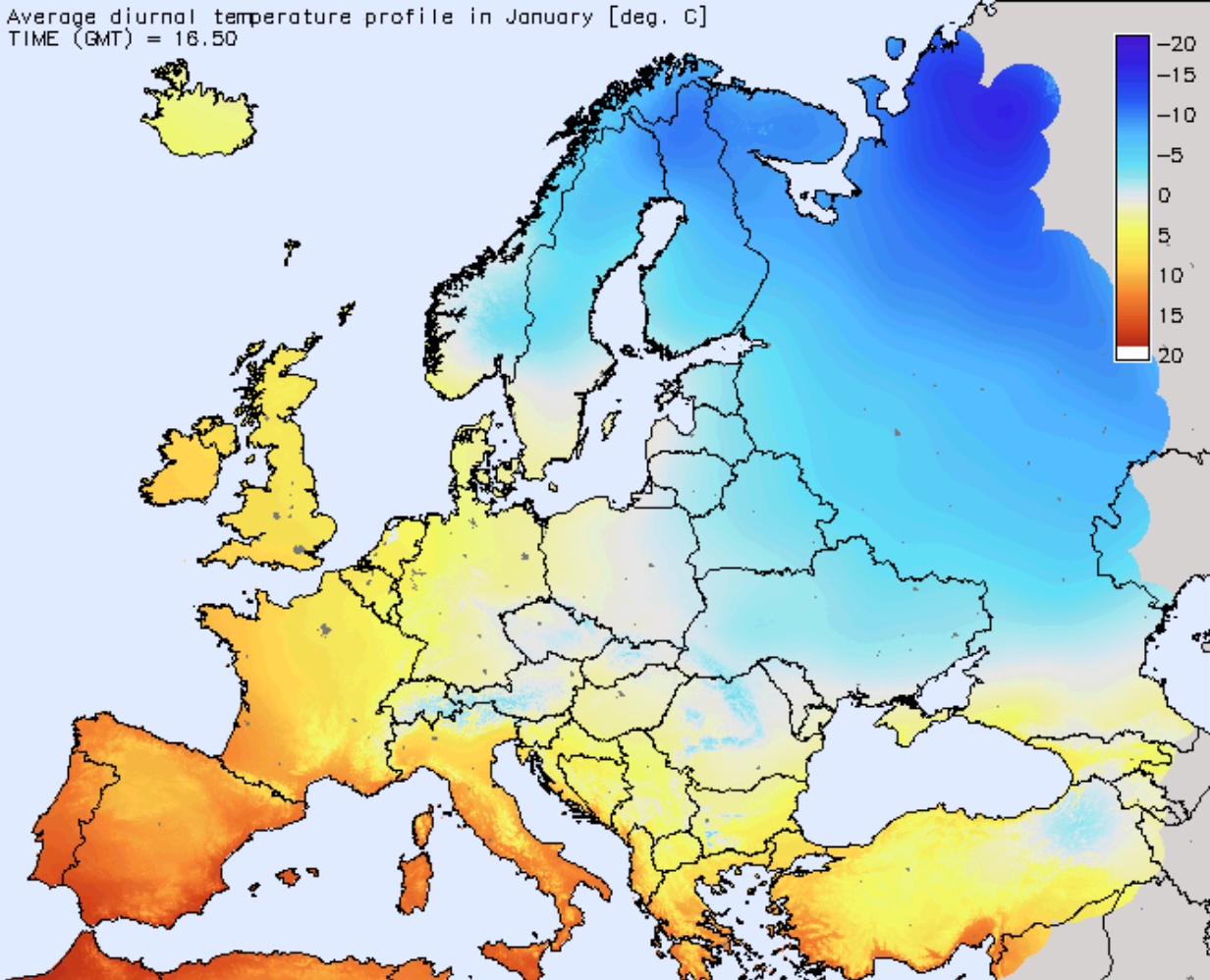 The harsh vowels heat the throat, but, as you note, they are also a factor in wartime.

Over time, speakers with "softer" vowels like /aː/ either succumbed to evolution or moved South and joined the Romans (giving birth to French).

Russian, which is a Slavic language, did not undergo the same change because vodka also heats the throat. The Sami and Inuit are naturally evolved to the cold temperatures, so they have no need for heating vowels.

As you probably guessed by now, languages in very hot regions experienced the opposite effect. So although some people consider Arabic ﻉ to be harsh, linguistically it cannot possibly be.

As most aliens tend to land in New Mexico, where both English and Spanish are common, we assume they have returned to their home planet with mixed reports about the "harshness" of earth's inhabitants.

Not the answer you're looking for? Browse other questions tagged indo-european germanic-languages or ask your own question.

3
Has the Russian way of pronunciation been affected by frost?
1
Are sound fronting and raising more common in evolution than their opposites?
0
Common gender in Swedish and gender equality