Do any other languages have an equivalent to the hiragana and katakana alphabets?

Hiragana and katakana contain the same sounds (morae I think), but are typically used in different words. In particular, most European loan words use katakana (a few don't), and a large proportion of katakana involves European loan words (though it is used for other purposes as well).

English has upper case and lowercase, and also can have print versus cursive, but specific words aren't strongly associated with case or whether or not it is cursive.

Do any other languages have an equivalent to hiragana and katakana?

Yes, arguably most non-Latin scripts do use a separate alphabet for specific purposes, namely Latin for many foreign words from languages that use the Latin alphabet.

That is, in a block of non-Latin-script text one can find words like YouTube. Some language standards have prescriptions against it, for example in Serbian one should write Jutub even in Latin, but in the real world it is happening in practically every language to some degree. It is most common for company names and product names, whereas person names and place names are nearly always transliterated. 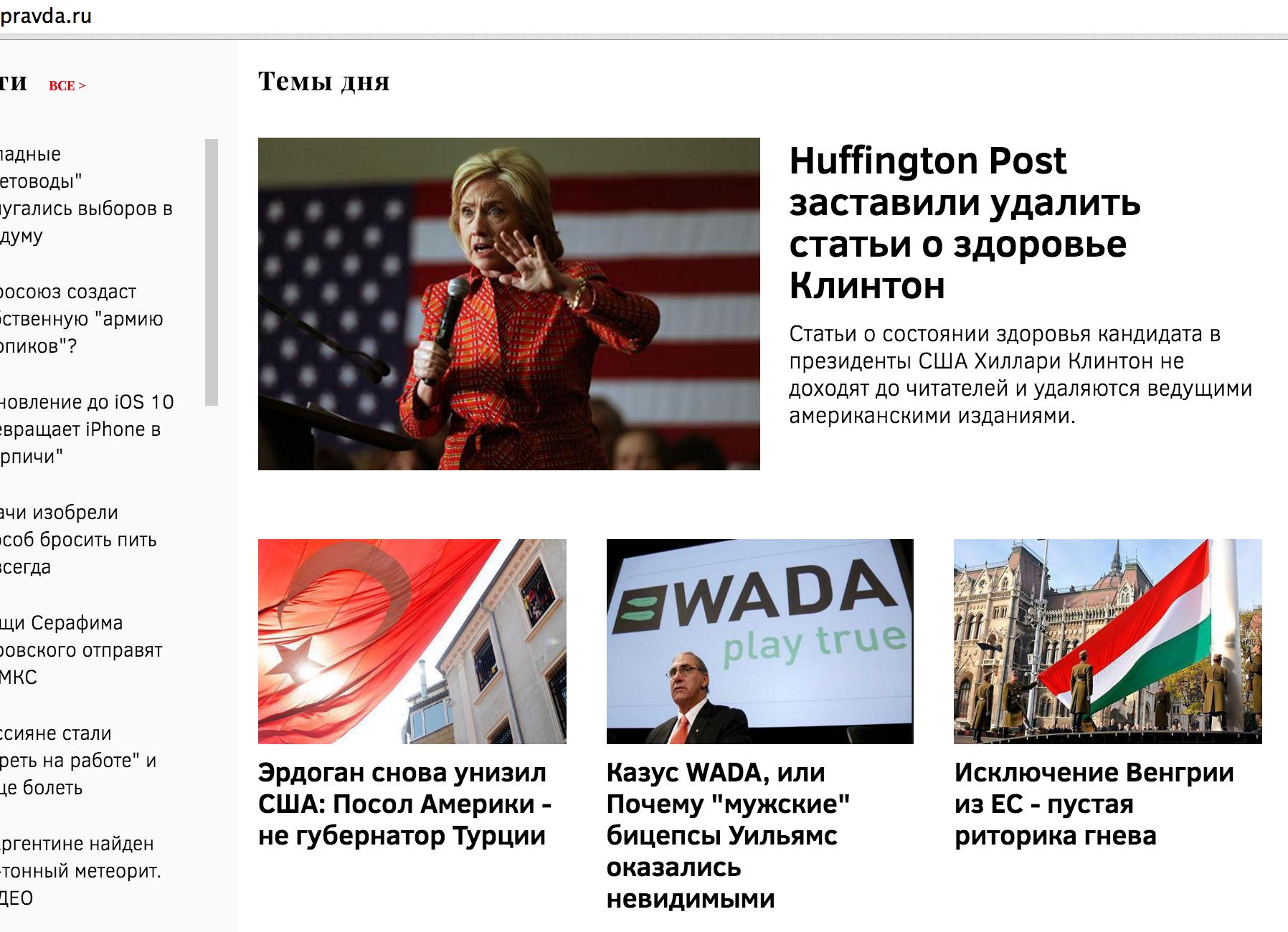 (In contrast, Le Monde or The New York Times will never ever use a Cyrillic, Arabic or Chinese character for a company name. Arguably most non-Latin scripts do use Latin in this way, that is, they would throw in a word like YouTube whereas the NYTimes will never ever ever use a Cyrillic, Arabic or Chinese character. Nil passive knowledge of other alphabets is assumed in any context, they are strictly esoteric. The exception would be the Greek letters for maths. Generally even identifying other alphabets is not required, and plenty of Cyrillic is even pseudo-Cyrillic.)

Moreover product codes, URLs, hashtags, email adresses, computer code, keypads, for example building door codes, units, licence plates, stock market tickers are in Latin and rarely in, say, Georgian. The IPA is also in Latin. The larger languages, like Russian, Chinese, Japanese and Arabic, can shield some of their speakers from this a bit more, but not completely. As a consequence, standards for how to say the letters of the Latin alphabet have often evolved in each language, for example 'y' in the Russophone world is ígrek, from French.

It is also worth mentioning that many languages have multiple scripts and historically there were other combinations. Georgian has three, one is used more now, but one of the others can be used for titles, a bit like uppercasing or italics. A large portion of German was previously written in Fraktur, and before the Antiqua-Fraktur dispute Antiqua was often used for a few bits, eg Latin titles and Roman numerals, Antiqua being associated with Latin culture and Catholicism, in works that were otherwise in Fraktur. Today Fraktur is still used internationally in mathematics.

Historically, Korean writers have used two scripts alongside each other: a phonemic alphabet arranged in syllabic blocks (hangŭl) and sinographic characters (漢字, called hanja in Korean). Hanja are not really parallel to katakana, though. They are more the equivalent of Japanese kanji, but much less commonly used (although students may still study them in school, the use of hanja in actual written Korean texts has greatly declined over time). Apparently, hanja are not used at all in North Korea.

Not sure if that would fit in your requirement, but Yiddish is a very good example of how two different writing systems can coexist:

Modern Yiddish is in general written more or less phonetically, at least with a full set of vowel symbols, much like other European languages. Nevertheless, somewhat between 5 and 15% of the Yiddish lexicon is of Hebrew or Aramaic (HA) origin (including Yiddish Semitic neologisms), and these words are written the "traditional" way, as written in the Torah or Rabbinical literature, i.e. consonantally with occasional use of matres lectionis. Besides that, although both systems utilize the same alphabet and are normally typed in the same font, some letters appear to have different phonetic roles in them:

(In some orthographies some of the above distinctions are even specially marked with extra diacritical marks).

Now, there are spheres in which both systems interdigitate: for example, the vast majority of affixes are written phonetically even when attached to words of HA origin. The systems are sometimes separated when they meet in the same written word, with the symbol ׳, e.g.: אונטער׳גנב׳ענען זיך

Occasionally the writing systems swap over:

One example may be the combination of Chinese characters with pinyin and Zhùyīn fúhào 注音符號 alphabet/syllabary, respectively -- although it is not completely symmetrical to hiragana and katakana

Not the answer you're looking for? Browse other questions tagged orthography writing-systems or ask your own question.

1
What was the most usual and most recent system of writing Korean without any hangul at all?
9
Why do languages with such different alphabets use the same common punctuation marks?
2
ù - Are there other words (in which languages?) other than the french word "Où" that uses it?
2
Any languages that don't have consecutive letters?
0
If the Romanization of Logographic (and other) Languages is Fully Accurate
0
Do any other languages use ruby characters(furigana) as extensively as Japanese
6
Is there a collective term for the Latin, Cyrillic, and Greek alphabets?