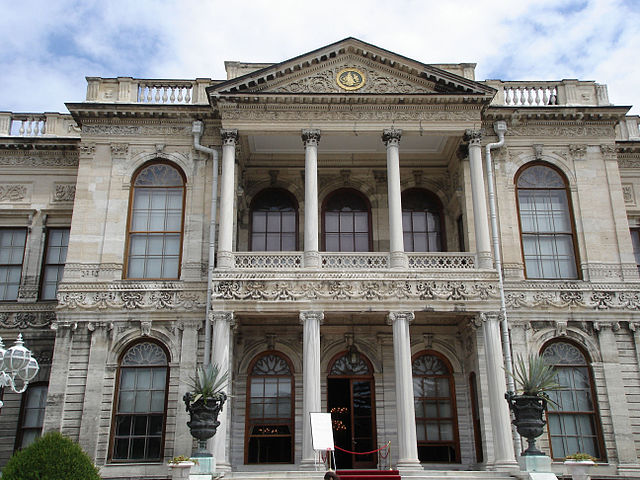 Much like (eng.) saray, the words derive themselves from Ottoman Turkish latinized: saray ("palace", "mansion", "castle"), which itself is derived from Persian سرای ("hall", "dwelling", "mansion", "palace", "seraglio")

The words don't deviate much from one another, generally referring to an Ottoman Turkish palace or a seraglio in the context harem of palaces. The city of Sarajevo derives itself from this.

However, if we take a look at the Russian definition: 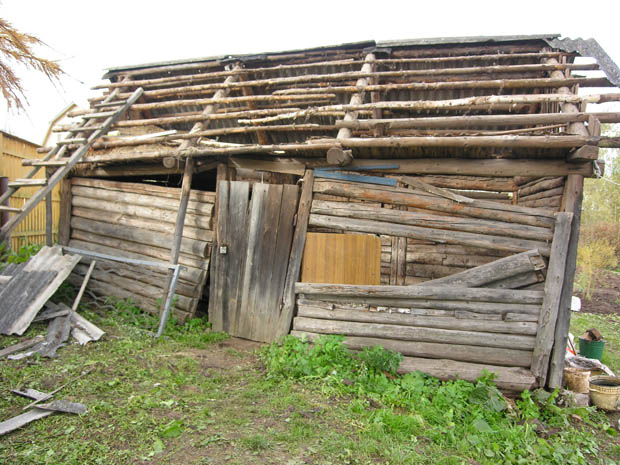 It's almost as if it were an intentional and ironic mistranslation of the original word. Completely polarized meanings.

How and when did this change occur? Was it politically motivated during Russo-Turkish conflicts? Or maybe a pidgin word that Russian-based merchants picked up from Middle Eastern trade? Though, would be interesting to see how that came about.

etymology semantics historical-linguistics language-change slavic-languages
Share
Improve this question
edited May 15 '16 at 6:51
n-hexane
asked May 14 '16 at 21:48

Both South Slavic and East Slavic borrowed this Persian word via Turkic languages, but separately - ie long after the Slavic languages branched.

It is only in East Slavic that the Russian meaning occurs - not in Iranic, not in Turkic nor in South Slavic.

If we can observe a tendency in Russian borrowings from Turkic, I would ascribe it less to conflict - there were Russian conflicts with the French and Germans too, and the South Slavs had plenty of conflict with the Ottomans - than to Russia's colonial relationship with the Caucasus and Asia generally.

This is roughly similar to the case of the borrowing of the French word château into Brazilian Portuguese. In French, château means castle; in Portuguese, chatô means humble residence - more like a bachelor's little flat than like the picture you posted, but still the irony is perceptible.

In this case, I think, there are two factors that made possible for the import semantically shift in such way: first, Portuguese already had a word for castle, castelo; second, castles are not a part of the Brazilian landscape. So there would be no need to import a word for something that, 1. already had a name; and 2. wasn't that important to really need a new name.

Perhaps there are similar issues considering these words in Russian and Serbo-Croat; perhaps the palace culture in the Balkans coincided with Ottoman domination, while Russia developed palaces of its own, or in the context of German or French influence, and so coined a local word for palace, or imported it from Western Europe, so when "saraj" was imported, the semantic slot for "palace" was already occupied?

Not the answer you're looking for? Browse other questions tagged etymology semantics historical-linguistics language-change slavic-languages or ask your own question.

13
Do signed languages undergo the same processes of change that the spoken ones do?
7
What is the reason for the semantic change bowl/pot/cup > head?
11
Did Western European languages change faster during the Renaissance?
6
Has the internet had an effect on language change?
3
Do certain features of a languages change faster on average ?
0
Have modern languages slowed down or even stopped from language change?
1
Listing the historical change between two languages (phonology)
4
u and v distinction in Slavic languages