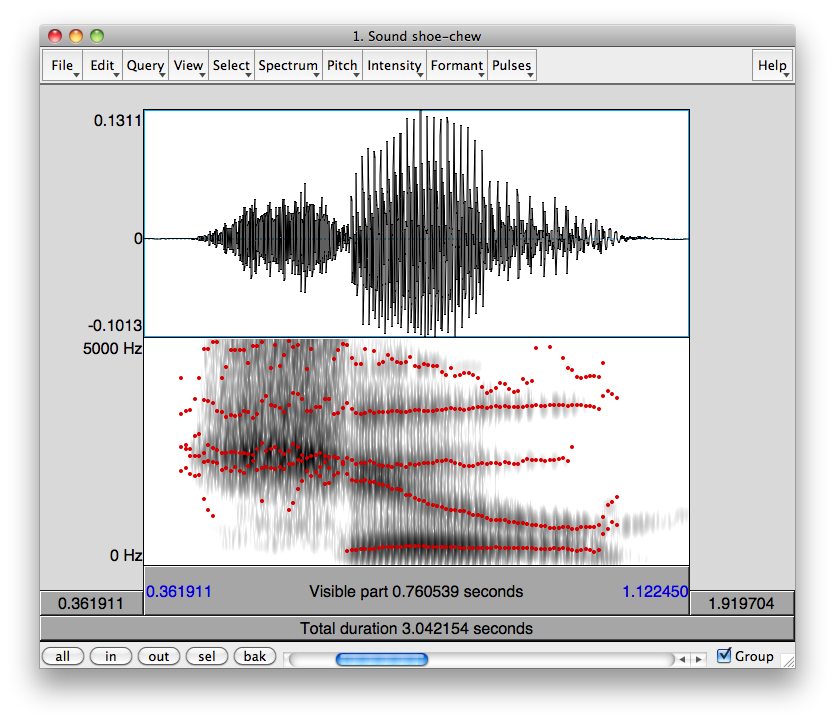 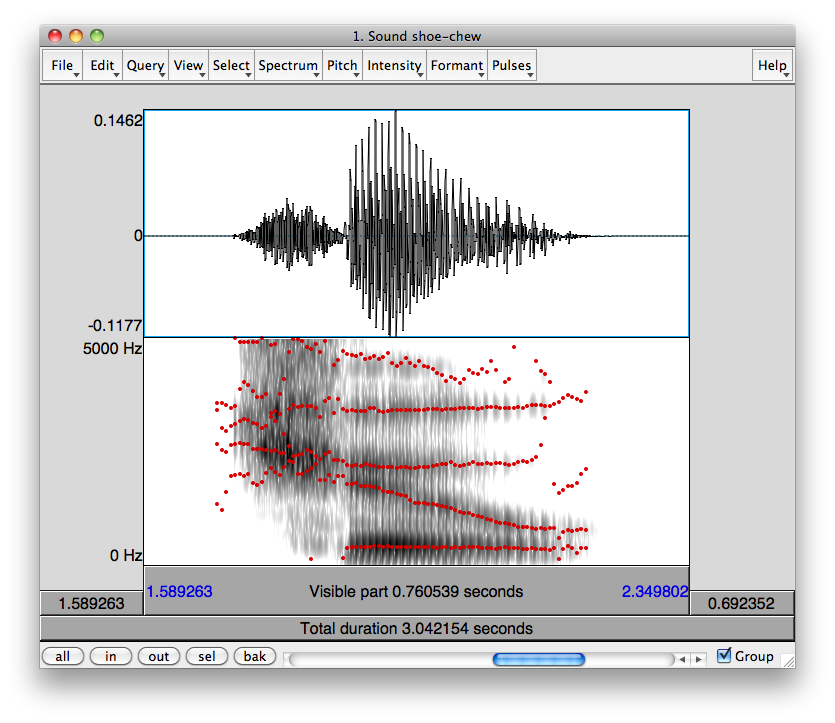 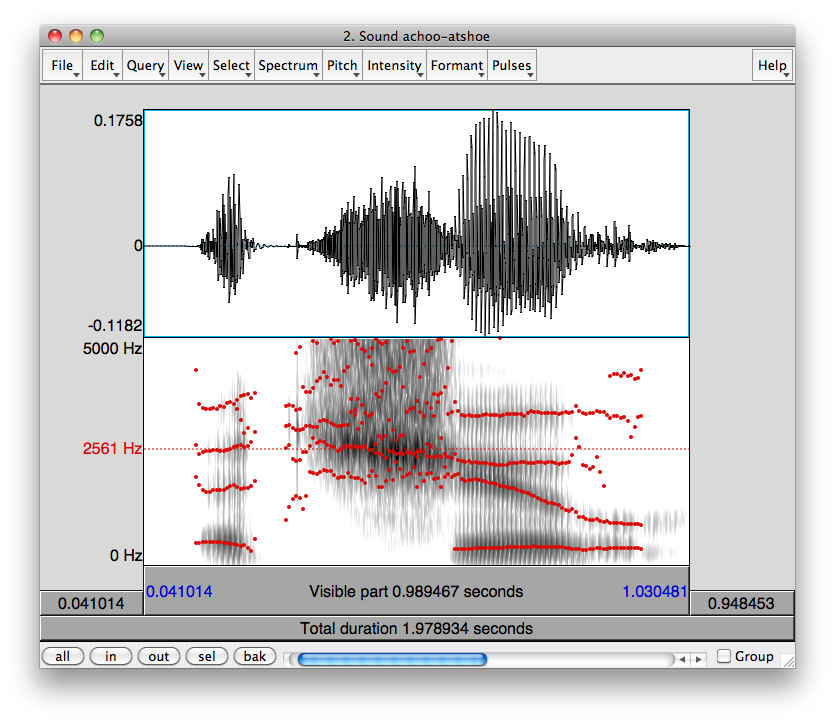 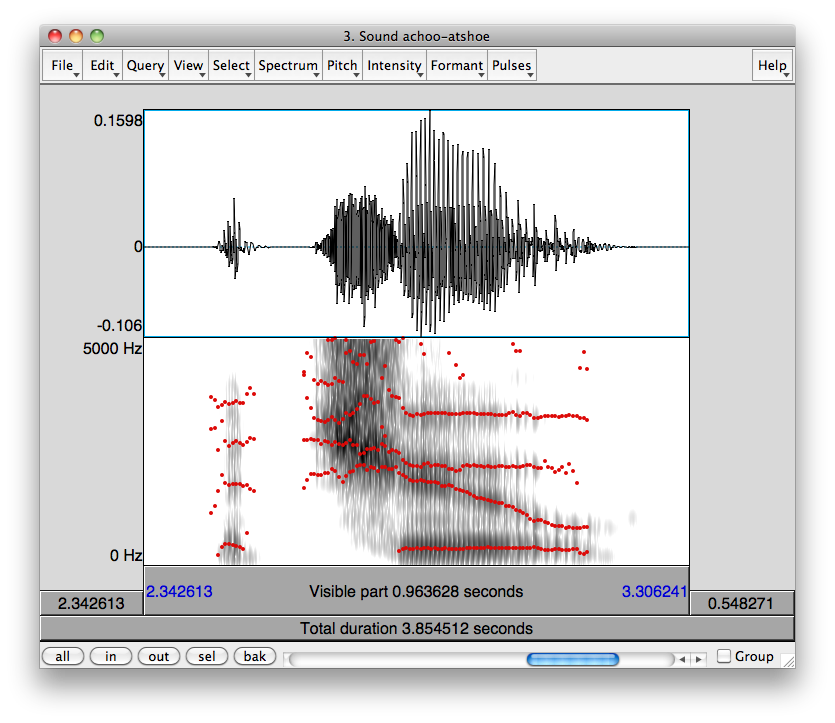 6
Are there languages with consonant clusters that include consonants that never occur alone?
0
A question about /t/ + fricative /r/ vs /tr/ affrication

12
Why are /t/ and /d/ sometimes affricated before /ɹ/ in English?
4
Languages showing affricate-to-plosive fortition (especially diachronically)
3
How does autosegmental phonology deal with dissimilation?
6
How dissimilar must case endings be to each other?
2
Is the voiceless alveolar affricate, [t͡s], phonetically present in General American?
0
The breakdown of the word "strength" or "cheap" or "sheep"
5
The difference between a regular consonant and a syllabic consonant
0
If these superscripts can be considered consonant clusters
3
Is /f/ more sonorous than other fricatives?
13
What's the difference between a syllabic consonant and a schwa followed by a consonant?