Why do most languages have multiple genders? Also, how do languages determine what gender to give things?

In many languages (unlike English) if translated literally, you would have people saying "the masculine case X," "the feminine case that," or "the neuter case this other." To make things even more confusing, some languages give feminine cases to things that should be masculine and visa versa (for instance genitalia). Some languages have even more gender cases than the set three I just mentioned. In most languages that have these divisions, there seems to be no rhyme or reason as far as why something is whatever gender-specific case it is. And if you use the neuter case (in essence eliminating gender cases), you'd probably get some strange looks, have people not know what you're talking about or be corrected (even if there was no gender cases to begin with they should know/ extrapolate your meaning). Yet, it seems even English isn't immune, we have people calling a car, boat, or plane a "her." On the other hand, when translating into English, none of the sense of the gendered-ness of the word is kept. Why?
(BTW, I know there are similar questions, but what I'm asking is slightly different and between the lines of some of the questions that have been asked before, and not been explicitly stated, and may bring some interesting conversation, so I ask it remain open)

Well, to answer the titular question, most languages don't have multiple genders. You could get away with saying that many languages have multiple genders, as long as you take 2 to be the lower bound on "multiple" (which in a certain sense, follows from what "multiple" means). A language can't have only one gender: the logic of gender means that nouns have to be split into kinds. If there aren't at least two, you don't have kinds.

There are two kinds of kinds: natural, and arbitrary. The former refers to systems where nouns are classified according to some meaning property, and the latter is the situation where nouns are divided arbitrarily. It appears, from a historical analysis of gender systems, that arbitrary gender systems derive from natural gender systems which have gotten sufficiently complicated that nobody can figure out the natural system anymore, so instead you just memorize things. There are not any attested absolutely arbitrary gender systems, but western European languages come pretty close. So whether most languages with gender fall into the "more or less arbitrary" subset depends on how you draw the dividing line between "mostly arbitrary" vs. "kind of arbitrary".

Languages have gender (which isn't just about sex) because it has (had) been useful to say things about the nature of objects. The most common and natural division is animate / inanimate (not masculine / feminine). And yet, there seems to be something attractive to having a male / female distinction.

English has almost freed itself of gender distinctions, but we do still have differences in pronouns. Some Kurdish dialects likewise have eliminated noun gender except that it is sort of possible to distinguish male and female human 3rd person pronouns. Indicating male / female on 3rd person pronouns is the most functionally useful way of exploiting gender marking (it provides the most discourse-relevant information), as opposed to arbitrarily deeming "glass" to be masculine and "cup" to be feminine. We're moving towards getting rid of the pronoun distinction, so just be patient and in a few more centuries it will be gone.

There seems to be some confusion over arbitrariness. In the architypical natural gender system, gender actually is assigned by rules that refer to semantic property. Since arbitrary gender systems derive from natural gender systems, there are often statistical traces of that rule system. With a sufficiently rich coding system and statistical software, you can always eke out some correlation between e.g. gender and real world properties.

At least in Russian I think there is some correlation.

Masculine things tend to be straight and stiff. Feminine tend to be round, soft and tricky. Neuter tend to be formless. 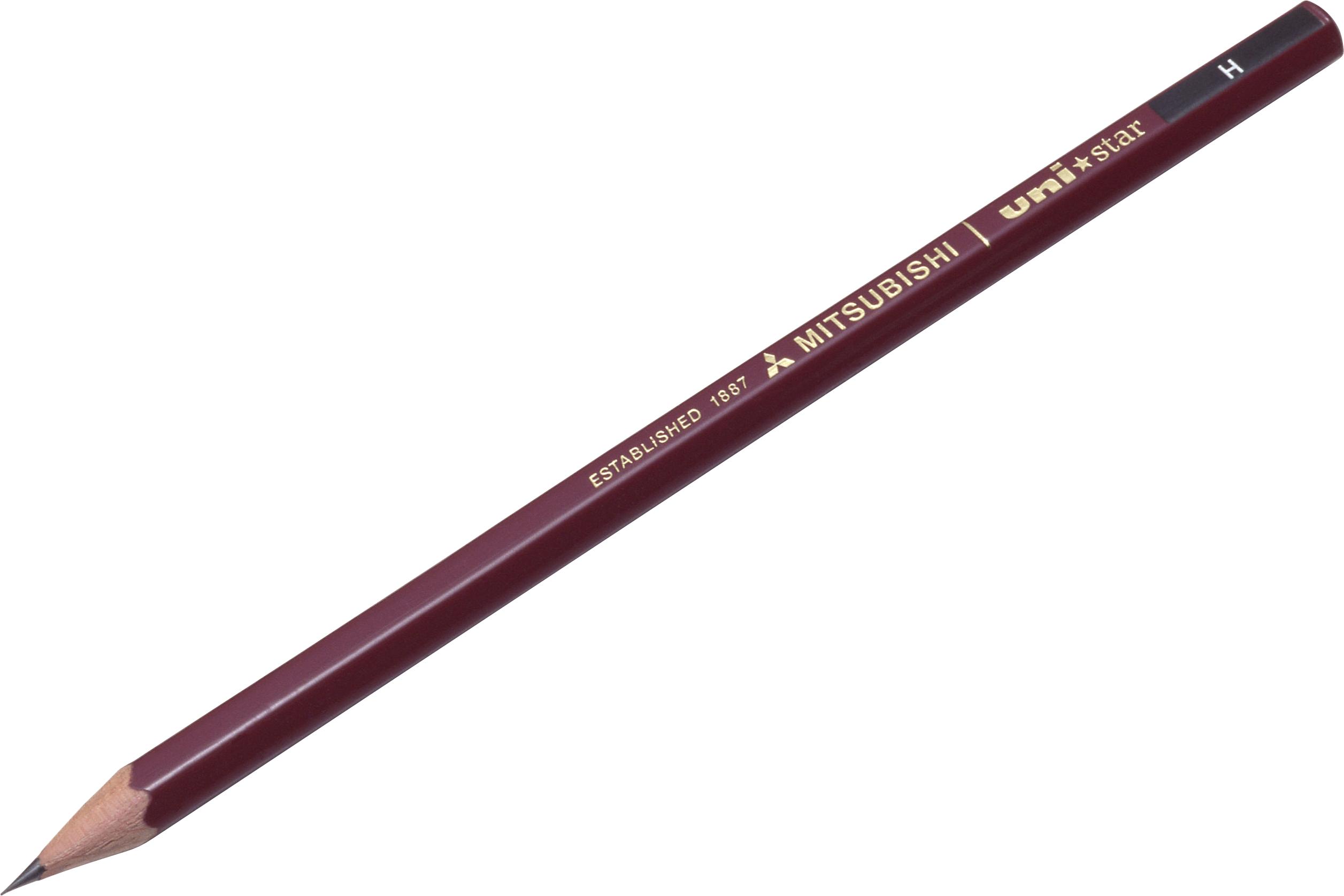 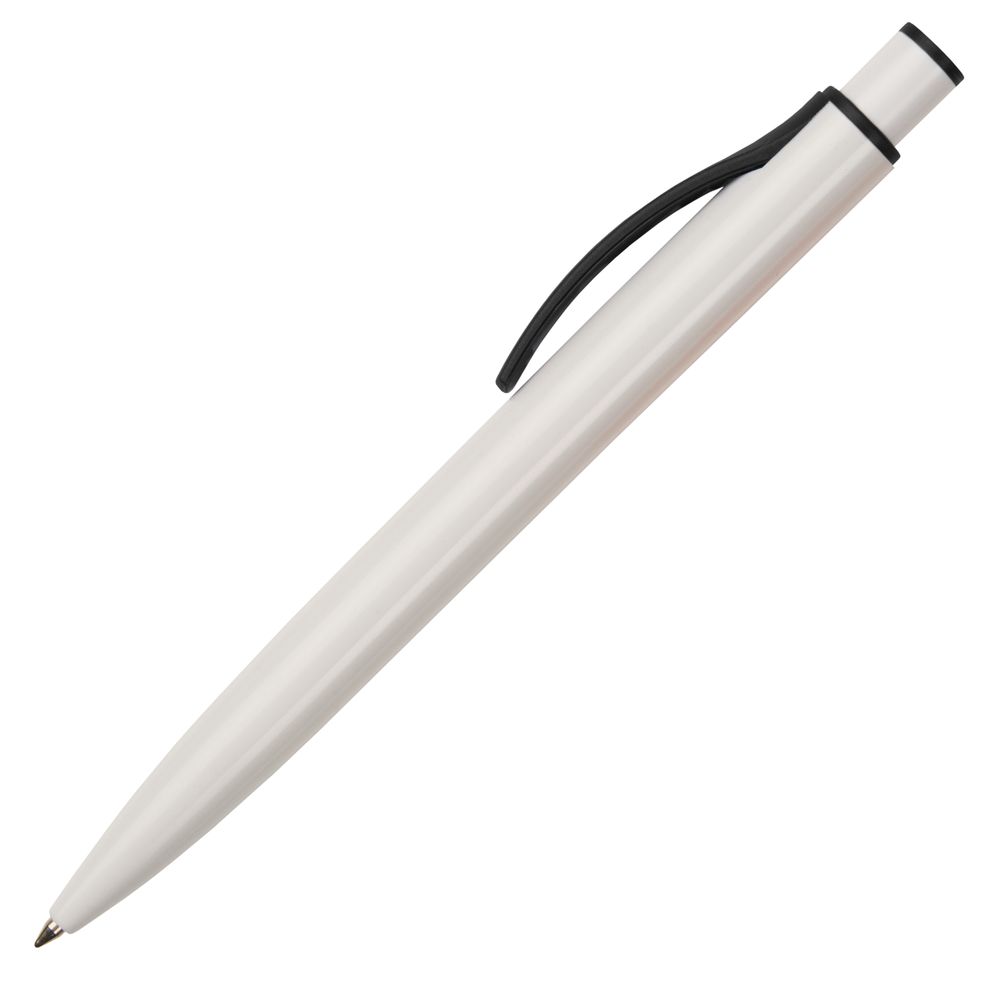 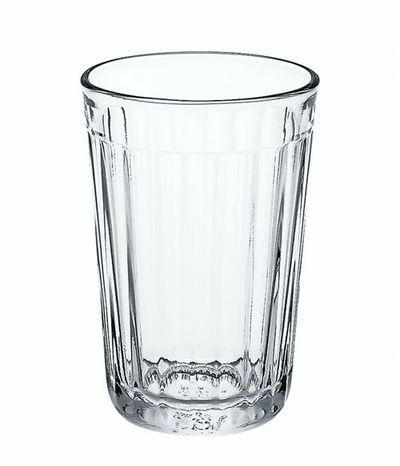 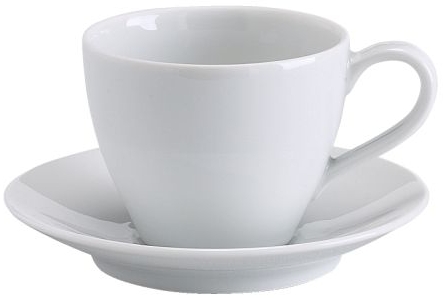 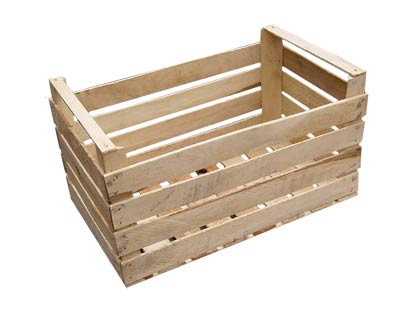 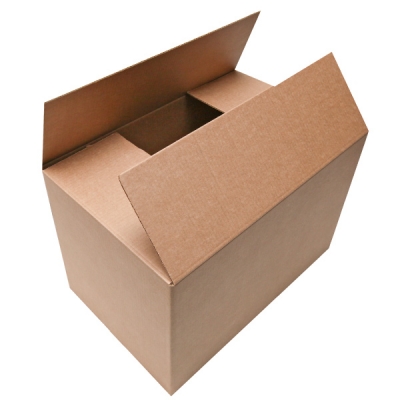 Not the answer you're looking for? Browse other questions tagged etymology gender or ask your own question.

15
Do some Slavic languages have an "extra" gender distinction for animate nouns?
6
Proper names: does grammatical gender imply natural gender?
1
Gender/tone sandhi in [classical] Tibetan grammar?
5
Why in most (all?) languages don't adjectives have gender independently of the nouns they modify?
4
Languages with masculine nouns for various female entities, or feminine nouns for male entities
4
Do any languages/cultures other than English apply non-grammatical gender to ships?