What is the difference between sibilant sounds in Polish? (ć,ś,dź,ź vs cz,sz,dż,ż,rz)

I decided to start an online Polish course, but I am still confused about the Polish sound system.

My question is (I am still not so good in phonology):
What is the difference between the following pairs of sounds:
ć and cz, ź and rz, dź and dż, and between ś and sz ? 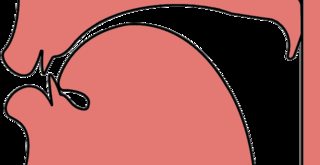 On the other hand, cz, ż, dż and sz are retroflex consonants, all articulated with the tip of the tongue pointed upwards or even bent back (hence the name): 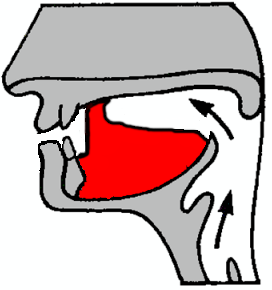 Note that English ch, s (as in "pleasure"), j and sh are similar to the sounds in question, but are palato-alveolar. It means that English ch is articulated somewhere in between Polish cz and Polish ć, and so on.

It may be easier to tell sz from ś if you know some Russian: Polish sz is pronounced the same as ш in Russian "шут", and Polish ś is similar to сч in Russian "счастье" (but somewhat shorter).

Finally, take a look at the transcription of these consonants in the International Phonetic Alphabet. It may be useful if you want to look them up in Wikipedia or find them in pronunciation charts to learn more about how they sound.

Not the answer you're looking for? Browse other questions tagged phonetics polish or ask your own question.