I have seen in several places now, Arabic script, flowing not only from right to left, but also, simultaneously, from top to bottom, especially within the spelling of a single word, and especially when involving letters such as ج، ح، خ، and م.

Anyone know what the technical term for this type of "ligature" is called (both in Arabic, but also in other languages, if it does take place in the writing of scripts from other languages as well)?

These images for محمد are the closest to this stacking "design phenomenon" I am arresting in this post that I could find. (In particular, not how the م is stacked on top of the ح, which is in turn stacked ibn to of the م below). 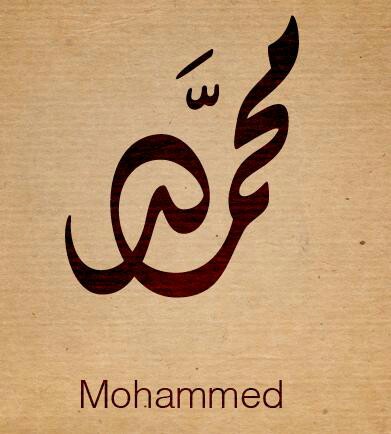 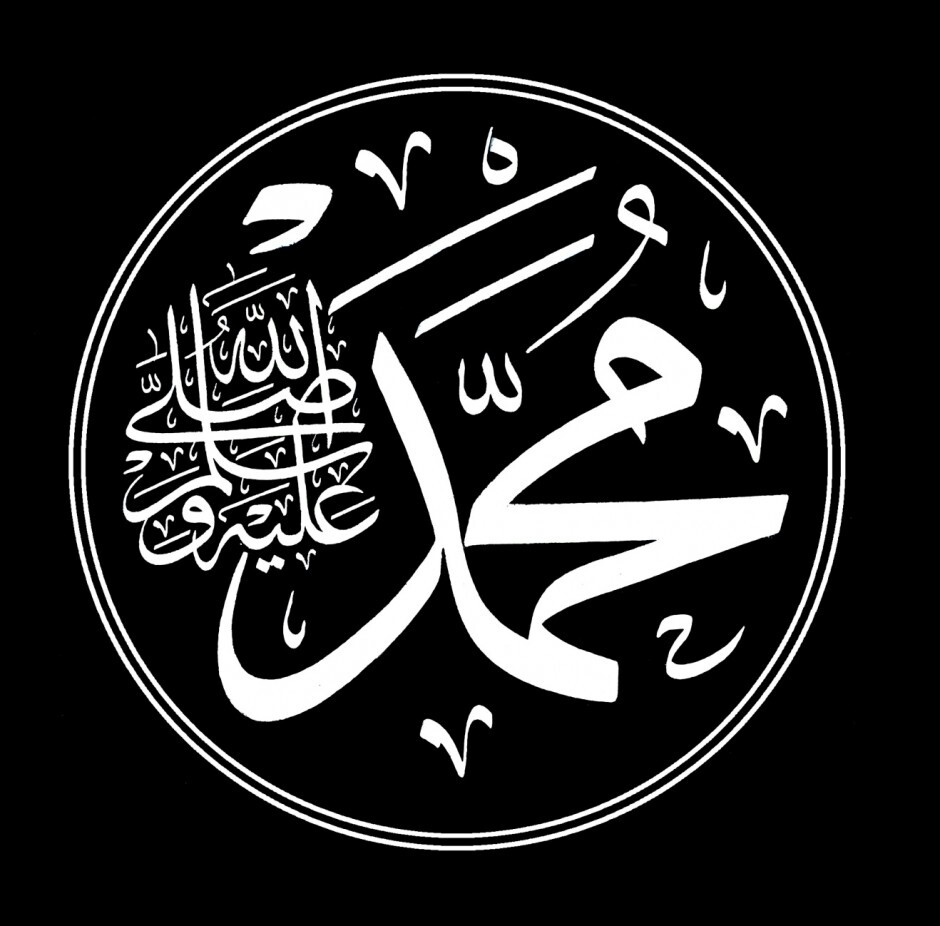 It doesn't have a special name. It is the correct way to write Arabic. But if you are looking for a name, "stacking" is as good as any.

Do you mean the honorifics written in blocks, like these? EDIT: OP does not.

In Unicode they're called "word ligatures" or sometimes "honorific ligatures" (in the Arabic Presentation Forms-A block).

15
If the Arabic script is suited to Arabic grammar, how do speakers of non-Semitic languages cope with it?
0
Any suggestion for Classical Arabic language online dictionary or PDF?
1
Grammatical term for inflectable conjunctions as used in the Arabic language(s)
2
How many languages are there which use the Arabic Script, besides Arabic?
0
Text to Speech Systems for Arabic
2
Transliteration-transcription method for ancient Greek & Arabic
2
Unicode points for Arabic dotless letters
5
Is there evidence for accentuation in Classical Arabic?