Why doesn't Hindi have simple words to describe modern things like ‘Computer’, ‘Laptop’, or ‘Ice Skating’, ‘Go Carting’, ‘Amusement Park’, ‘Nightclub’ etc. Americans often tell me that they can almost understand me when I chat with one of my Hindi speaking friends in Hindi because I use so many English words. It’s not like that with Chinese people. I know that Indians who speak Hindi and English do not or rather cannot speak in pure Hindi. I myself cannot do that. But, a lot of Hindi News anchors who speak very fluent Hindi (and refer to ministers and states as ‘Mantris’ and ‘Rajyas’ unlike me when I speak Hinglish) also cannot find Hindi substitutes for words such as the ones I mentioned in the beginning. I read that The Oxford English dictionary adds words to the English language each year. Why doesn’t Hindi evolve to suit the modern times?

I think your question was downvoted heavily because that's not how linguists approach languages and language change, as evidenced by the comments below your question. To someone who hasn't studied linguistics, I think it is a valid question, the problem is just that it's based on false assumptions.

@sumelic has answered one aspect of the question, that of loanwords. I'll write about a different aspect, that of language registers. The Hindustani language has many dialects and two formal registers, shuddha hindi and zabān-i urdū-yi muʿallá. The prestige† associated with these formal register is great enough to motivate news anchors to speak in a dialect that many of their viewers find hard to understand.

a lot of Hindi News anchors who speak very fluent Hindi (and refer to ministers and states as ‘Mantris’ and ‘Rajyas’ unlike me when I speak Hinglish)...

I'm guessing here, but I think the most likely explanation is that either they were schooled entirely in Hindi medium schools, or they have a rather untypical interest in Hindi literature. And in contrast, I think you studied in an English medium school. These words don't readily come to your mind because Hindi speakers hardly ever speak to each other in a formal register.

While @sumelic had good reason to write "pure" and "impure" in quotes, I'll add a note for non-Hindi speakers: Indian societies encourage people to think in such terms. After all, the formal register of Hindi is called shuddha hindi, which translates to "pure Hindi". People can't help but think that they speak impure Hindi. 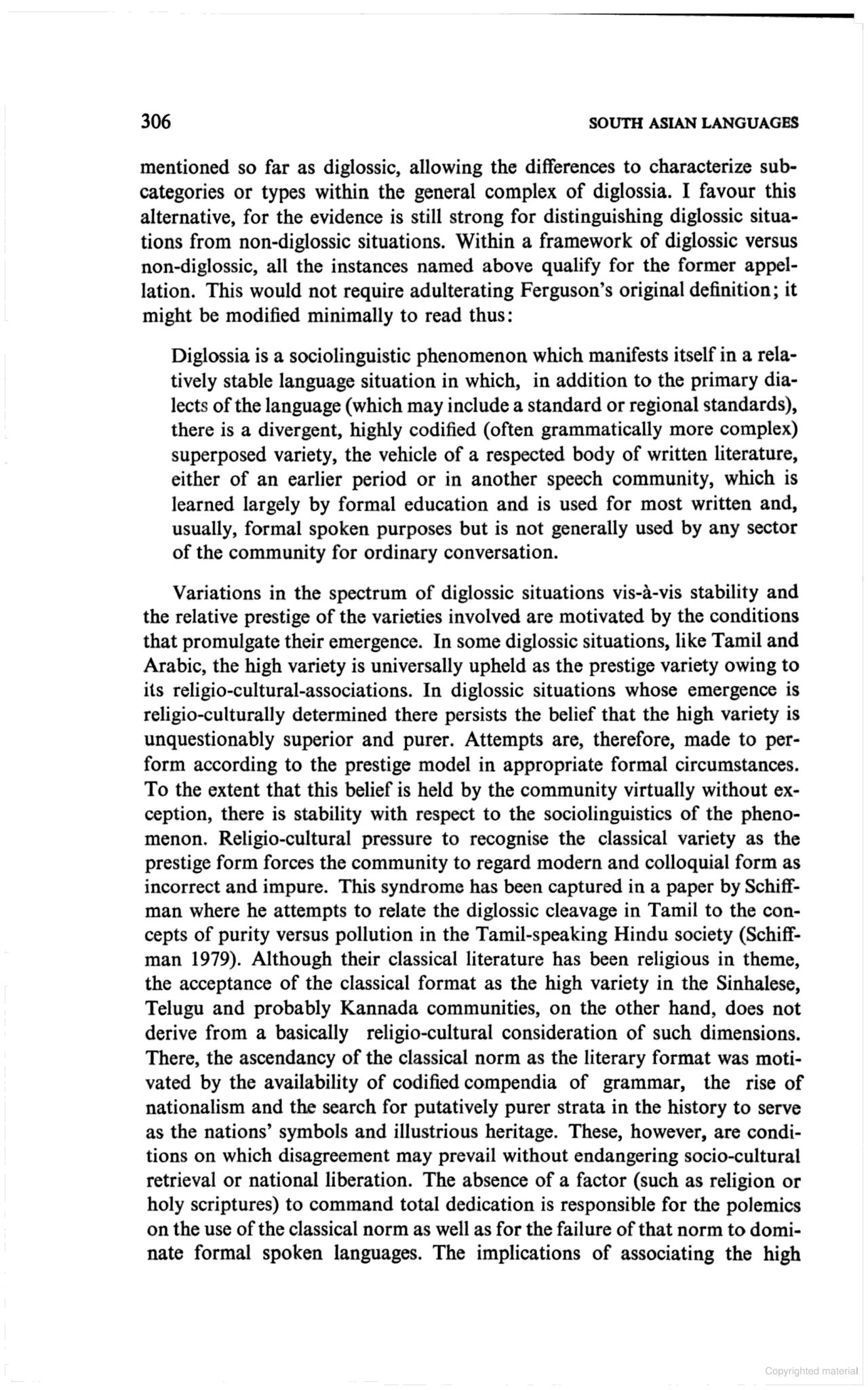 Sorry, I don't know much about Hindi so I can't give a very good answer to your question. However, I would like to challenge the premises a bit.

There are many languages that are not "pure". It doesn't mean that they haven't evolved. Acquiring loanwords is a form of language evolution.

Obviously, many English people think of the English language first. Words like "computer" and "amusement" actually are derived from Romance (Latin-based) roots, not native English (Germanic) roots. Some people are quite proud of the fact that English words derive from many languages, and will make extravagant claims related to it that I doubt are really true, like saying that it makes English have a richer vocabulary than other languages. Some other people get a strange idea that Germanic words are always better and more expressive; the more extreme version of this idea leads to things like the "Anglish" movement where people try to write avoiding any Romance or Latin-derived words. This is quite difficult, so in a sense, you can say that native English speakers can't really speak in "pure English".

But there are many other examples of "impure" modern languages, such as Japanese, where much formal and technical vocabulary is derived from Chinese.

As I said, I'm not familiar with the situation with Hindi, but do the fluent news anchors you mention really switch between Hindi and English when they speak, or are they just speaking entirely in Hindi while using some loanwords that originally came from English?

There are various possible hypotheses to this strange phenomenon. The below properties all apply to China.

1. Indonesia - all major Indonesian languages are not Indo-European. Still they all have lots of words borrowed from Dutch and English.

2. Japan - it has never been colonized. Nevertheless, Japanese language has lots of English loanwords. Vietnam - it has been first colonized by French and then influenced heavily by Americans. Nevertheless, similarly to Chinese it has very little European loanwords.

Maybe, some other languages features can help stay "pure" when it comes vocabulary. Think about:

5
Are there any linguistic factors that influence the degree to which a language accepts loanwords?