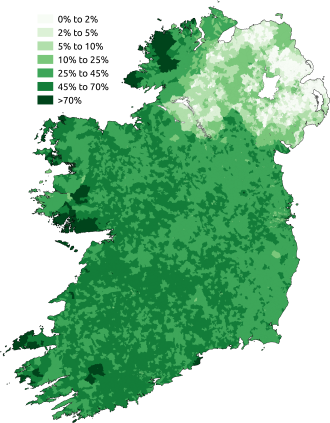 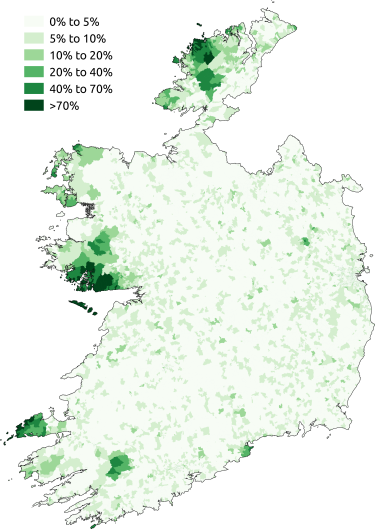 12
Correlation between politeness of a culture and its languages
4
Are there any loanwords between Turkish and Armenian?
10
IPA for Slender Irish /r'/ in Connemara Dialects
3
What is the sociocultural purpose of banning slang in schools?
53
Do unschooled people use cases correctly, e.g. in Germany and in Russia?
0
Gaelic Spelling and Pronunciation
1
Are the Irish laws written in the Irish language?
22
Do any languages mark social distinctions other than gender and status?