When I pronounce [v] and [ʋ], [v] sounds just like [ʋ̤]. This led me to analyze them via spectrum. So I recorded [f], [v] and [ʋ] with my smartphone, moved them to my computer, normalized them with Audacity, and graphed their spectrum with Matlab. Here're the sounds I recorded and edited: https://soundcloud.com/ndos-dannyu/sets/phonetics-test And here're the spectrums, [f], [v] and [ʋ] respectively: 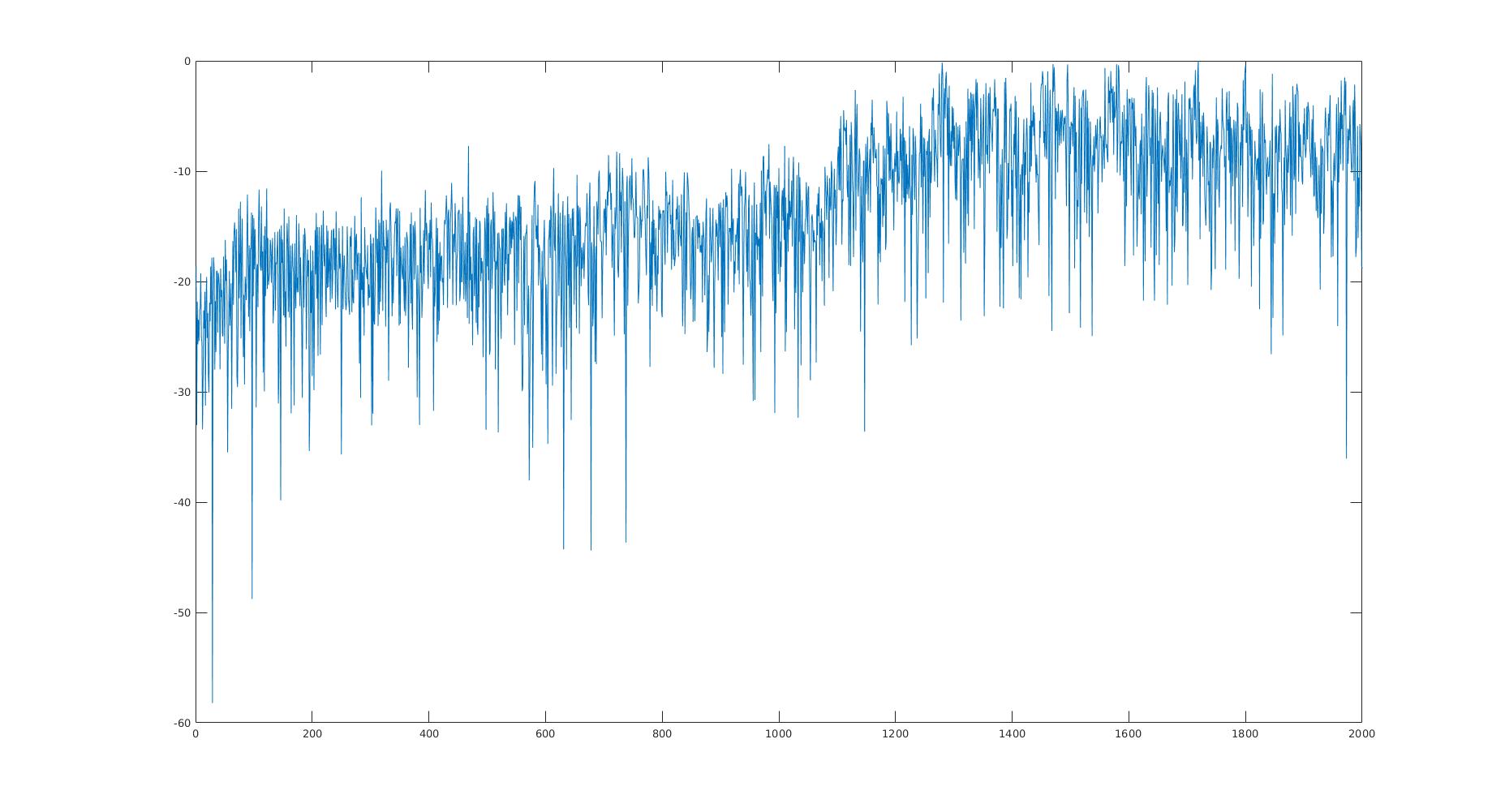 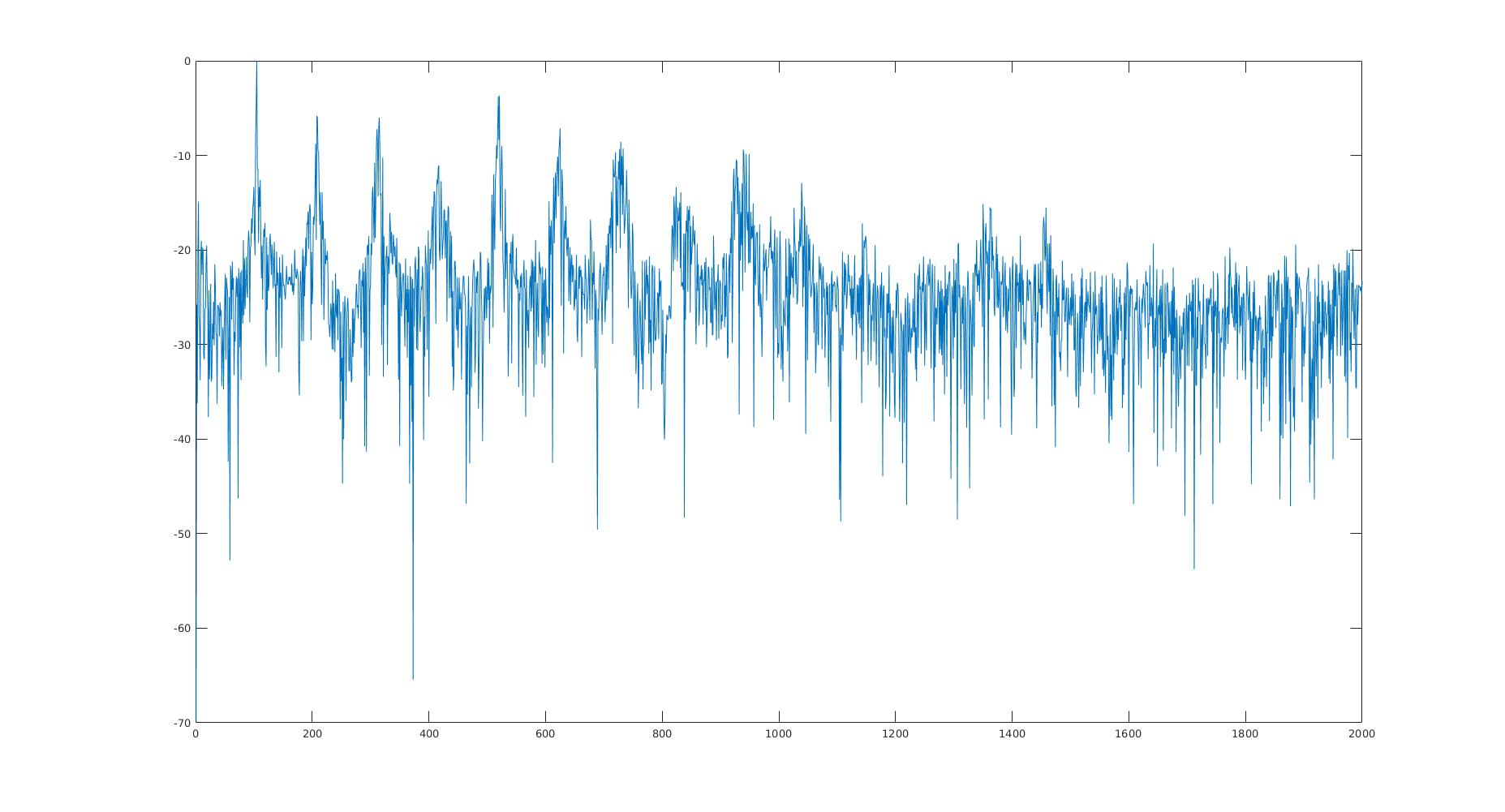 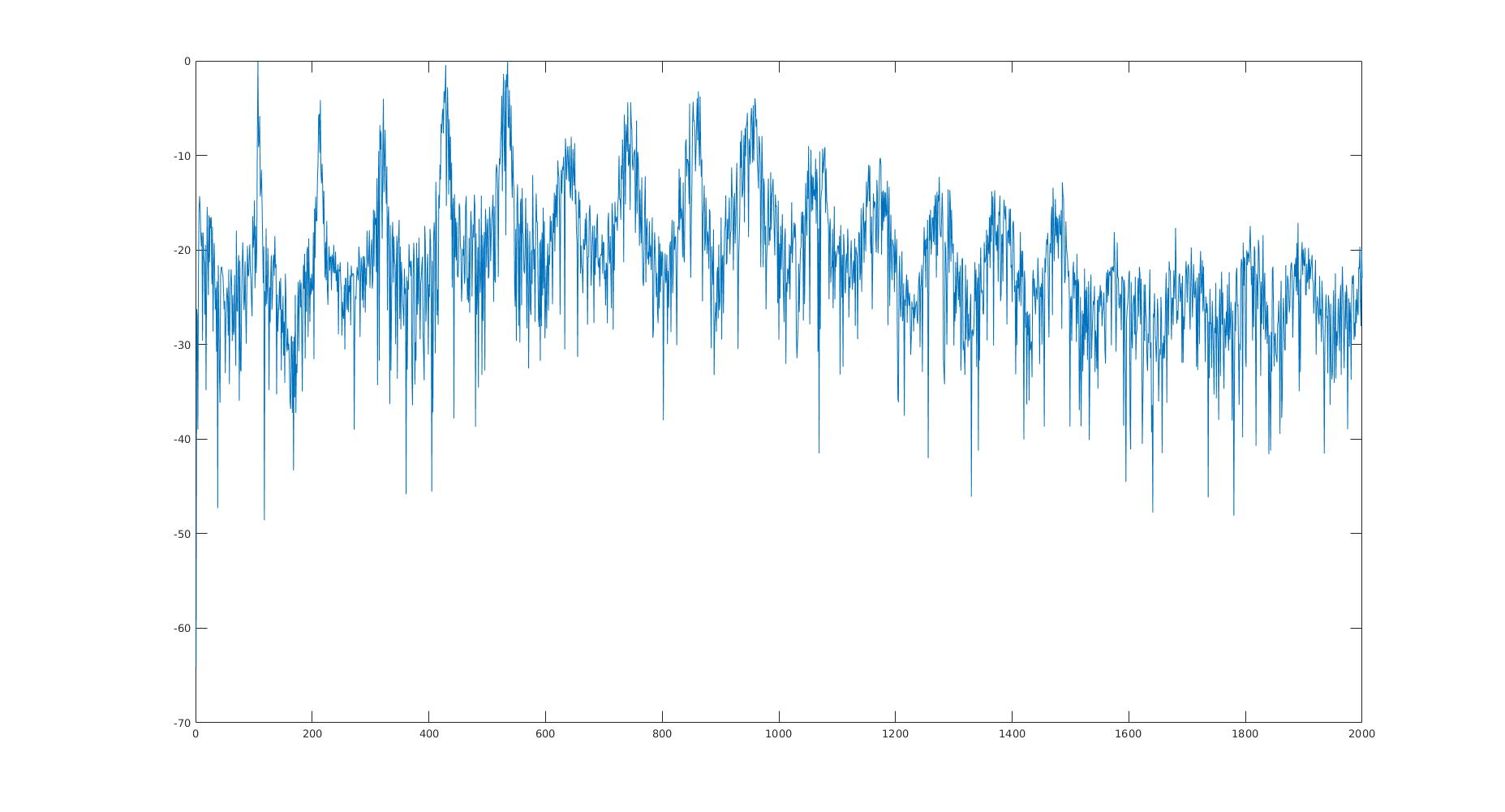 As you see, the spectrum of [v] looks like an intermediate sound between [f] and [ʋ]. At low frequency, it is more like [ʋ], but at high frequency, it is more like [f]. It really turns out that [v] is [ʋ̤]. This leads me to few questions:
1. Does this also apply to other places of articulation?
2. If so, does this mean that usage of ˔ and ˕ (ex. β̞, ɹ̝, ʁ̝, ʁ̞) to distinguish a fricative and an approximant is from a misconception, and must be distinguished by the breathy-voice mark?

I would be surprised if your native language has these phonemes, which suggests that they are the result of you attempting to produce sounds based on instructions in a phonetics class. If not, you need to identify your native language. Indeed, they do not sound like human language sounds, rather they resemble synthesized fricatives. The relevance of this is that to study the acoustics of a given sound, you need to actually have a production from a native speaker. The recordings that you posted are not suitable lab quality for acoustic analysis.

You cannot draw any conclusions based on single tokens. While [f] and [ʋ,v] in your spectra look different enough, there isn't any evidence for significant difference between [ʋ] and [v]. You might establish such a difference with e.g. 5 samples of each of those sounds. If you are familiar with the literature on acoustic studies of breathiness, you will know that there are various ways to quantify distribution of energy over frequencies. Neither of the voiced tokens particularly resembles the sharp spectral downtilt associated with breathiness. Changing of the general pattern of ups and downs as a metric of phonatory distinctions is valid only for a constant vocal tract configuration, especially place of articulation, since the amplitude of harmonics is strongly determined by the resonance properties of the vocal tract (where the constriction is).

As far as I know, there are no languages that contrast breathy voiced vs. modal voiced fricatives at the same place of articulation. Breathiness requires high rates of voiced transglottal airflow, which requires a fairly unobstructed supraglottal tract to prevent buildup of air pressure (which would extinguish voicing). Fricatives on the other hand require a fairly constricted oral tracts and zero nasal airflow, in order to get the high rates of airflow past the oral constriction that generates a fricative. If the transglottal airflow is the high rate associated with breathiness, that airflow would be rapidly terminated by pressure buildup from the narrow constriction necessary for a fricative (but not a sonorant).

Not the answer you're looking for? Browse other questions tagged phonetics articulation fricatives or ask your own question.

2
Australian Aboriginal Languages: Fricatives
1
Voiced aspirated sonorants? (Not breathy voiced)
0
Why are the higher harmonics less prominent in a spectrum of modal (as opposed to breathy) phonation?
0
What are the most distinctive differences in the glottal wave between modal vs breathy phonation?
1
Dental and labiodental fricatives with different relative positions of the articulators
2
How many ways are there to produce alveolo-palatal fricatives?
11
Do voiceless approximants exist? What is the consensus among phoneticians/phonologists?
0
What is the maximum possible number of formants?
0
Why there are few aspirated fricatives in the world?