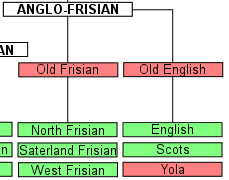 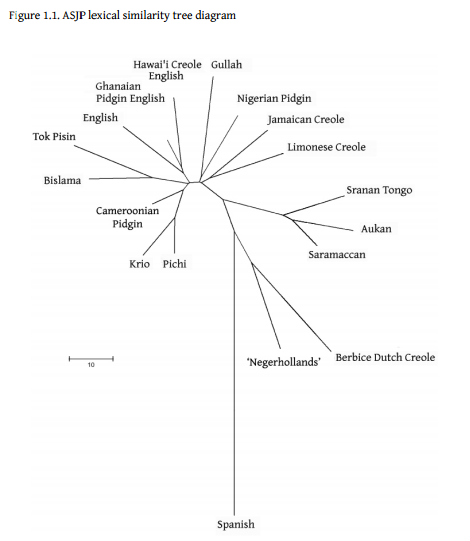 1
What are the most written/read languages on the internet?
18
Is spoken English more efficient than other languages?
3
What are the most common reasons for (synchronic) word-order changes in isolating languages?
1
What are the general ways adopted by most people to learn english syntax precisely?
7
What are some of the most prefixing languages?
2
Which Frisian language/dialect is the most similar to Modern English?
2
Could Cimmerian be a transitional language between Iranian and Slavic?