AdvP Merged in Spec XP or Adjoined to XP

Radford (2011) merges AdvPs in the specifiers of the phrases that they modify. What are the advantages of such an analysis over augmented XPs (AdvP adjoined to XP)? 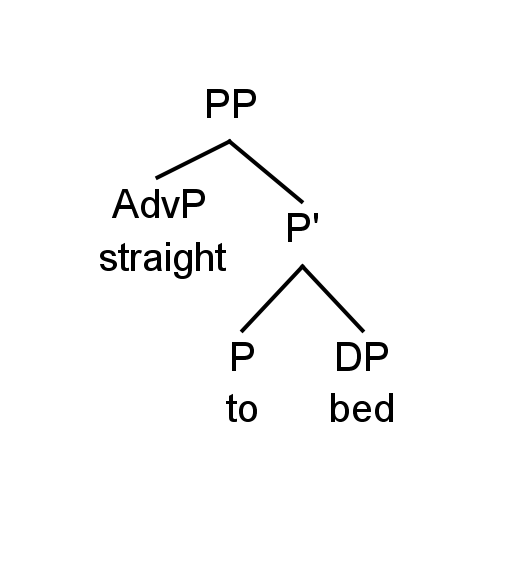 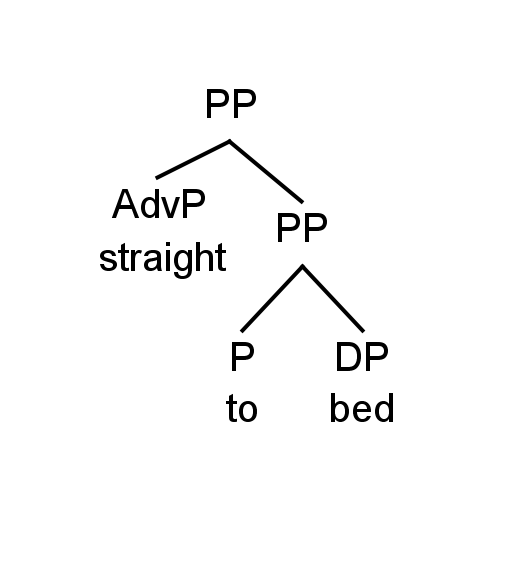 If I'm not mistaken, specifiers are usually reserved for constituents that play certain roles in the meaning of a sentence. For example, SpecTP is reserved for subjects, which originate in SpecvP in which it is assigned its agent role.

If this is the accepted analysis of AdvPs, are other modifiers (such as adjectives) also analysed as such? 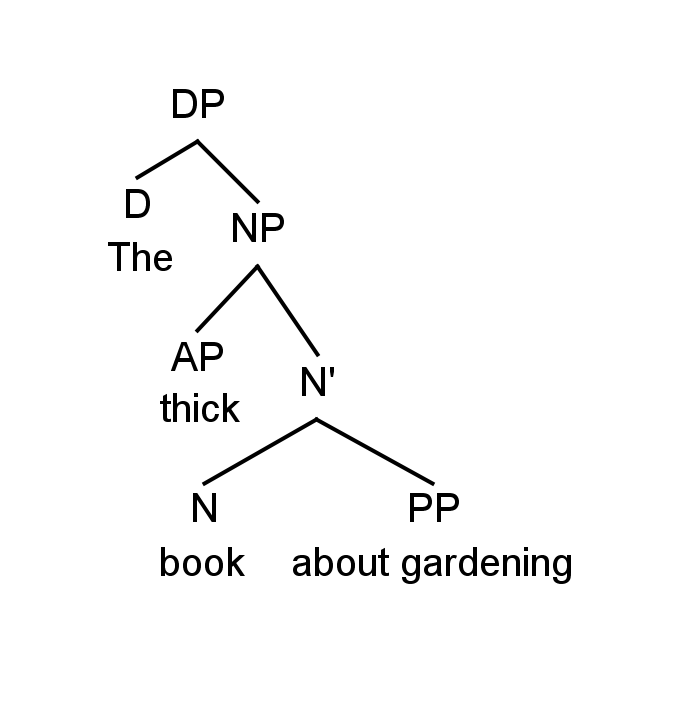 Ever since Larson (1988) 'shell theory' of phrase structure (a two-layered X-bar theory, at the time) became popular, in Chomskian grammars (P&PT and then 'minimalist' ones) there has been a growing tendency, which eventually became standard doctrine, to place both arguments and adjuncts in specifier positions. This conception has come to be known as the 'all-in-spec hypothesis', and its consequence is that adjunction is no longer a constructional option: all earlier 'adjuncts' (broadly: 'modifiers', including AdvPs, PPs, APs, Rel-Clauses, etc.) have been reanalysed as specifiers of 'something'. Of course, that would not have been possible without the wild proliferation of 'functional' categories in such influential works as Cinque's "Adverbs and Functional Heads" (OUP, 1999) and subsequent 'cartographic' work since.

The 'all-in-spec hypothesis' further reduced the constructional machinery of the Language Faculty in comparison with X-bar theory, and, in retrospect, was a crucial step towards the current minimalist doctrine that the FL contains only (recursive) Merge (with Move[ment] reanalysed as internal Merge and NO X-bar principles). From a minimalist point of view ('less is more/better'), therefore, dispensing with all adjunction simplified the theory, but, of course, it did so at a price, and there are good reasons to be sceptical.

First, since arguments and 'modifiers' have completely different semantic types (modifiers are second or higher-order predicates - i.e., 'functions', in Fregean-Montagovian terms - whereas arguments are referring expressions - and 'objects', in Frege's sense - cancelling the long-established structural distinction between complements and adjuncts is at best a questionable move and a serious blow to the broadly accepted requirement of a transparent correlation between semantics and syntax. Secondly, and, in my view, above all, a 'specifier of x' is only as credible as the specified head 'x' itself is, and, simply, in too many cases, the ontological and semantic status of the specified 'x' heads has remained dubious or completely undefined.

As to the specific example you are interested in, since the head (= to) of the PP to bed, as in e.g., I went straight to bed, is monadic and the only argument it requires is satisfied by bed in Comp P position, the specifier of P is empty and, apparently, there is no reason why it should not be filled by the P-modifier/adjunct straight, as you say Radford claims, but that 'solution' cannot be generalised to all PPs: in cases like The bomb was right in the middle of Trafalgar Square, the preposition in is dyadic, and, according to the 'XP-Internal Subject Hypothesis' of modern Chomskian grammars, its higher argument (= the bomb) must itself be base-generated in Spec P, which, obviously, prevents right from appearing in that position.

What position, then, does the 'adverb' right occupy in such cases? At first blush there seems to be only one option: right must be adjoined to the P' in the middle of Trafalgar Square and leave Spec P empty to lodge the higher argument of the preposition in (= the bomb), which entails that 'adjunction' (to X', not to XP) cannot be dispensed with, after all.

A minimalist way out of this 'cul de sac', however, would be to claim that above the PP [the bomb [in the middle of Trafalgar Square]] there is another XP headed by an empty functional category 'x' (whose categorial and semantic properties must still be defined) which takes the PP as a complement (= Comp x) and the 'adverb' right as its specifier (= Spec x).

Of course, that 'solution' would be compatible with minimalist grammars to the extent that functional categories (= 'x', here) can be more or less freely postulated in them, but its credibility would depend on how ontologically and semantically plausible that new functional head itself turned out to be. To my knowledge, the 'x' presumably specified by right (or straight, for that matter) in such examples has never been clearly specified.

As to your final question, in Chomskian linguistics all 'modifiers' must be treated alike, a) either as 'adjuncts' of X' (= N', V', A', P', etc., but not NP, VP, AP or PP!), in early theories that preserve adjunction, or b) as specifiers of the corresponding hypothetical 'x' heads, in later minimalist ones.

Adjunction of YP to XP, although briefly entertained as a solution to the adjunction problem between the GB and the early P&PT period, has, to my knowledge, been completely dismissed in subsequent work. Leaving aside theory-internal reasons, that operation has always raised a serious theory-neutral semantic objection: if both XP and YP are 'saturated' (= maximal projections), then, neither can take the other as an argument. Since adjuncts are interpreted as higher-order predicates of their heads, a) YP cannot be a maximal projection (= an YP) if XP functions as its argument, and b) if YP is a higher-order predicate, then XP should always be a first- or lower order predicate. Condition a) by itself already blocks all YP-to-XP adjunctions; condition b) excludes any adjunction of APs, PPs, etc. to NPs/DPs like the book, which, obviously, are not predicates.

Finally, Spec NP is NOT needed to lodge determiners. That was true until about 1986, but ever since Abney's MIT thesis (1987) forcefully defended the 'DetP hypothesis', all Chomskian syntacticians base-generate determiners outside, and above, the NP (in DP). As to the Spec NP, at 'initial (roughly = deep) structure' it is either empty or filled by N's highest argument, but not by adjectives, with one possible exception (although, in this respect, there is no consensus): Spec N can arguably be filled by an adjective when the adjective is broadly equivalent in meaning to the highest argument of N and alternates, but does not co-occur, with it, as in e.g. [the [American invasion of Iraq]], where American arguably plays the Agent role of invasion, vs. * [The Americans' [American invasion of Iraq], or * [the [American invasion of Iraq by the Americans]], where the adjective does not alternate, but co-occurs, with the real Agent, the Americans, either in Spec N (N = invasion) and then in Spec D (D = the), or in the 'agentive' [by + DP] phrase after invasion of Iraq).

Not the answer you're looking for? Browse other questions tagged adverbs minimalism or ask your own question.

3
Where are clitics initially Merged in Italian?
4
Types of adjuncts - What can be adjoined to what and why?