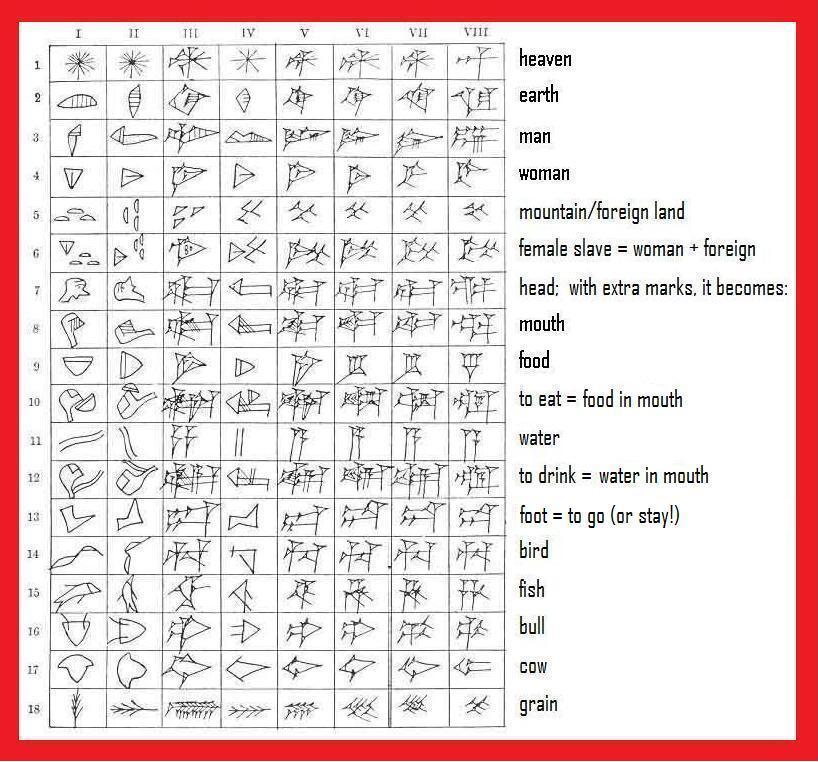 0
Alphabet size affects complexity of written ideas?
0
Why was polyphony a failure for the Sumerians, when English functions with heteronymy?

0
Why was polyphony a failure for the Sumerians, when English functions with heteronymy?
6
Are the characters in some writing systems more or less visually distinctive than in others?
8
Why are the scripts of Crete known as "Linear"?
9
Why are the orthographies of Ancient/Proto Languages so Impractical?
13
Are there any diacritics not on the top or bottom of a letter?
0
Why are meaning, sound, and writing "part of the outside world, not part of language"?