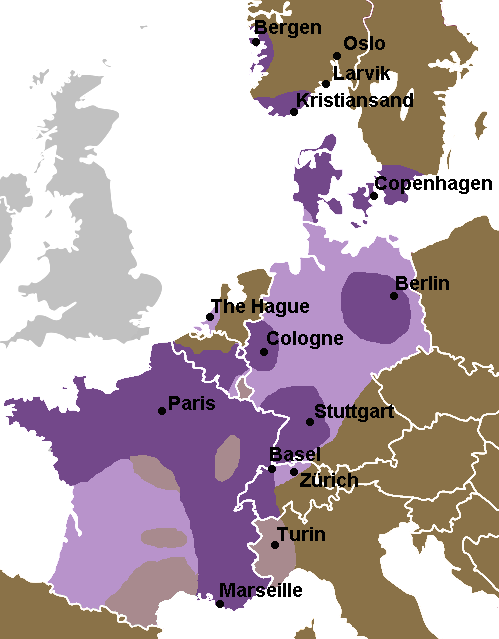 Not the answer you're looking for? Browse other questions tagged phonetics historical-linguistics germanic-languages romance-languages rhotics or ask your own question.

9
Does the French R-sound come from Germanic influence?
10
Why do phonemes such as /r/ and /ɾ/ evolve into uvular sounds like /ʀ/?

17
When and how did French become a non-null-subject language?
11
Earliest recognition that Germanic and Romance languages are related
7
French dialects from west to east: no distinct breaks, blend into German?
10
Why do phonemes such as /r/ and /ɾ/ evolve into uvular sounds like /ʀ/?
4
Romance-like pronominal verbs elsewhere
9
Why proto-languages?
6
When did the contraction "Allah" originate?
1
How long were Old Frankish dialects spoken in modern France?
3
How did multiple European languages start using future tense to refer to the present?