When did other slavic nations adopt the Latin-inspired look of printed Cyrillic pioneered in Russia?

Russian Emperor Peter I famously reformed the Cyrillic script in Russia, where, among other changes, he redesigned the letterforms to more closely resemble the look of the modern Latin script.

Here is what printed Cyrillic (set in the Poluustav script) looked like in Russia in 1703, before the reform: 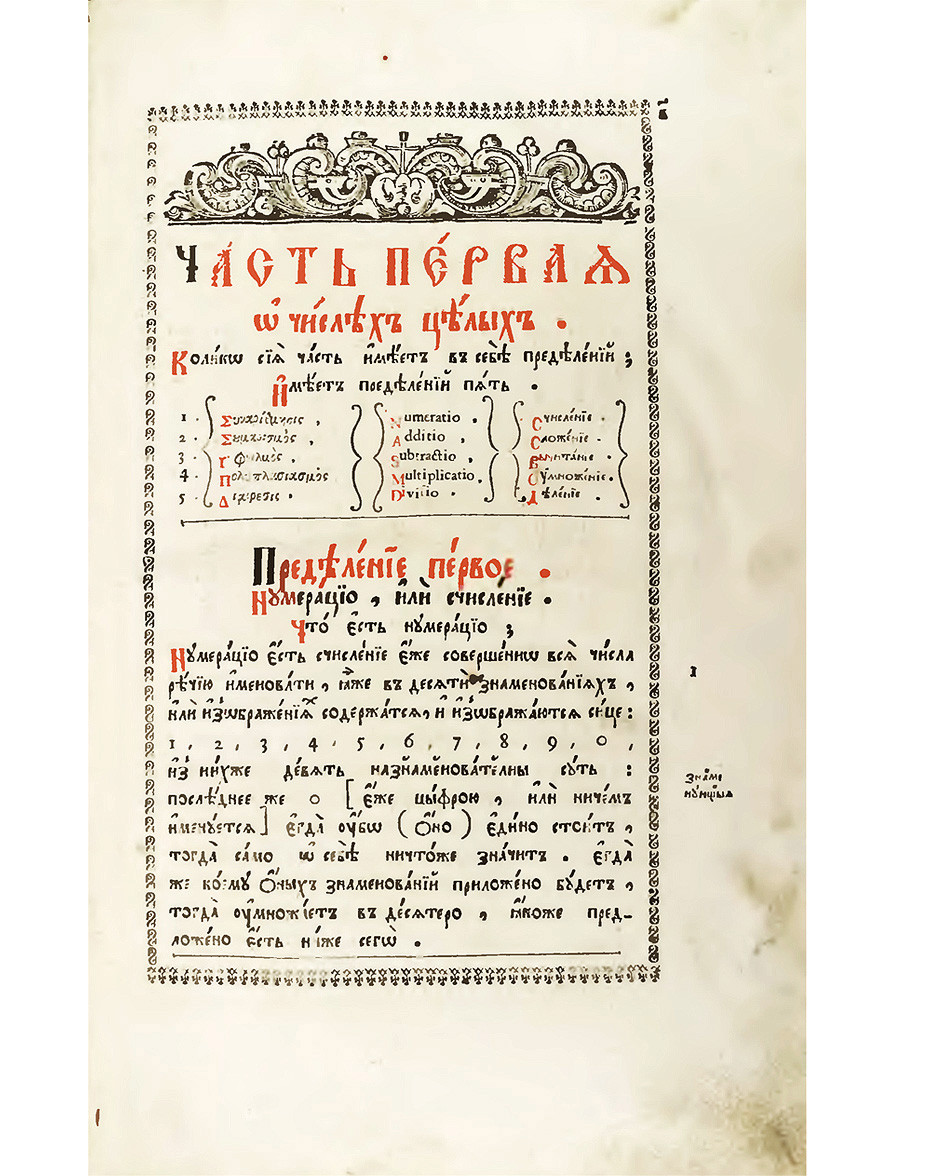 And here is the first book printed using Peter I’s Civil Script, in 1708: 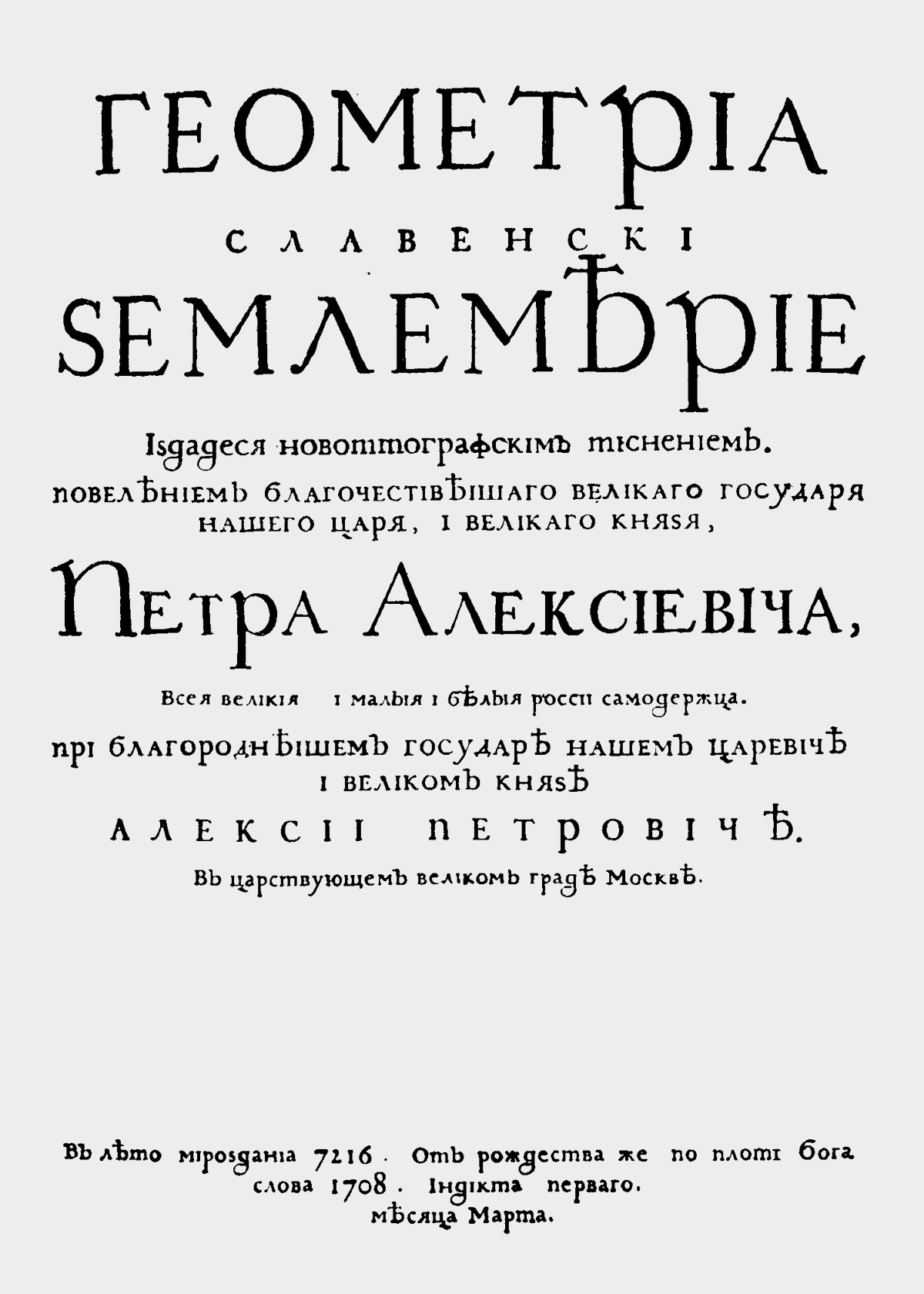 (See Civil Type and Kis Cyrillic for a comprehensive analysis and history of the reform.)

Naturally, this is the style of Cyrillic that has defined the script’s modern day look: вот пример современной кириллицы для печати русского языка. Though the traditional, blackletter-esque script remains in use today, it’s reserved for liturgical texts and is considered antiquated.

Now, my question is: when did Slavic nations outside of the Russian Empire (e.g. Serbia, Bulgaria, etc.) adopt this new Latin-inspired look? Are there historical records documenting their transition, like the comprehensive accounts of Peter the Great’s controversial innovation in Russia?

The Poluustav letterforms could be found in pre-1700’s printed books for many varieties of Cyrillic. In fact this style of manuscript writing had been allegedly invented in the Balkan region before it found its way to what later became Russia. However, the only Cyrillic style that’s in use nowadays, across all nations that use Cyrillic, is the Civil Script-based reformed variant.

Browse other questions tagged writing-systems russian bosnian-croatian-serbian or ask your own question.

11
How did the pitch-accent system of Western South Slavic emerge?
1
Transcriptions of Mandarin Chinese into writing systems other than Latin, Arabic and Cyrillic?
8
The Cyrillic script among the Slavic people
6
Is there a collective term for the Latin, Cyrillic, and Greek alphabets?