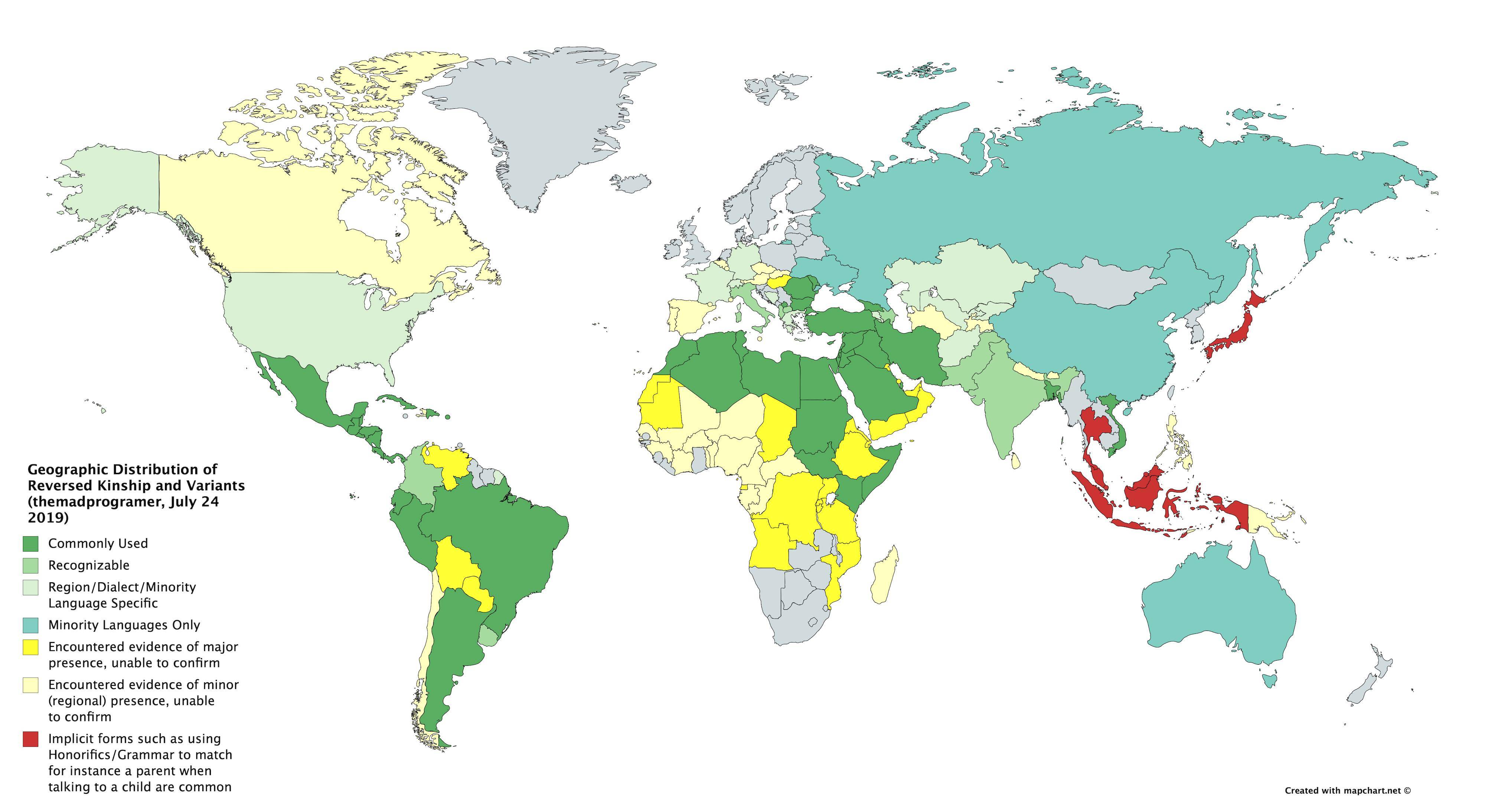 7
Are there any online databases of kinship terms across languages?
12
Using the word "dream" as hope for the future across languages
9
What is the hierarchy for studies inside linguistics, or: How many different kinds of error can one make in language?
1
How can I identify Grammatical Categories in a sentence?
1
What is the correct term for reading hieroglyphs ideographically in a different language (if there is a term for it)?
16
Do any languages have kinship terms for the relationship between the respective parents of a married couple?