What the palatalized [ʲ] means

So I'm pretty sure I understand labialized [ʷ] and some of the other superscripts, but I don't fully understand palatalized [ʲ]. An example of palatalized is Abkhaz, Selkup, Bulgarian, and Yanesha. The way I imagine the [ʲ] to work is you put the tip of your tongue on the hard palette while you make whatever sound, like the image below.

To start it looks like I got that wrong, it is the middle of the tongue that should touch the hard palette:

In technical terms, palatalization refers to the secondary articulation of consonants by which the body of the tongue is raised toward the hard palate and the alveolar ridge during the articulation of the consonant. Such consonants are phonetically palatalized.

"Pure" palatalization is a modification to the articulation of a consonant, where the middle of the tongue is raised, and nothing else. It may produce a laminal articulation of otherwise apical consonants such as /t/ and /s/.

So there are nasals, stops, approximants, and fricatives in there. Placing the middle of my tongue on the hard palette while doing a [qʲ] or [ʁʲ] or [ɡʲ] feels difficult, basically I am just pressing my tongue from back all the way to the middle, but trying to avoid touching the velar area, but I don't see how sound can escape in both places the tongue is touching. Wondering if this is "double articulation" sort of thing, or how to do it better.

Then for the [lʲ], I can do the normal [l] and just press the middle of my tongue up to the hard palette, but it doesn't really change the sound.

So basically, when I try to do it, only [tʲ] and [pʲ] seem (a) possible and (b) make any obvious sound difference.

Wondering what I am doing wrong or what I should be looking for, and if my assumptions and such are missing things. I'm also wondering if the "ʲ" aspect is occurring during the main sound being created, or before/after. I assume the effect it is trying to achieve is happening during the main sound. But I dunno, maybe you could write [pʲ] as pç in some orthography. Though that might work for stops, not sure what the non-stops would look like, maybe [s͡ç]. 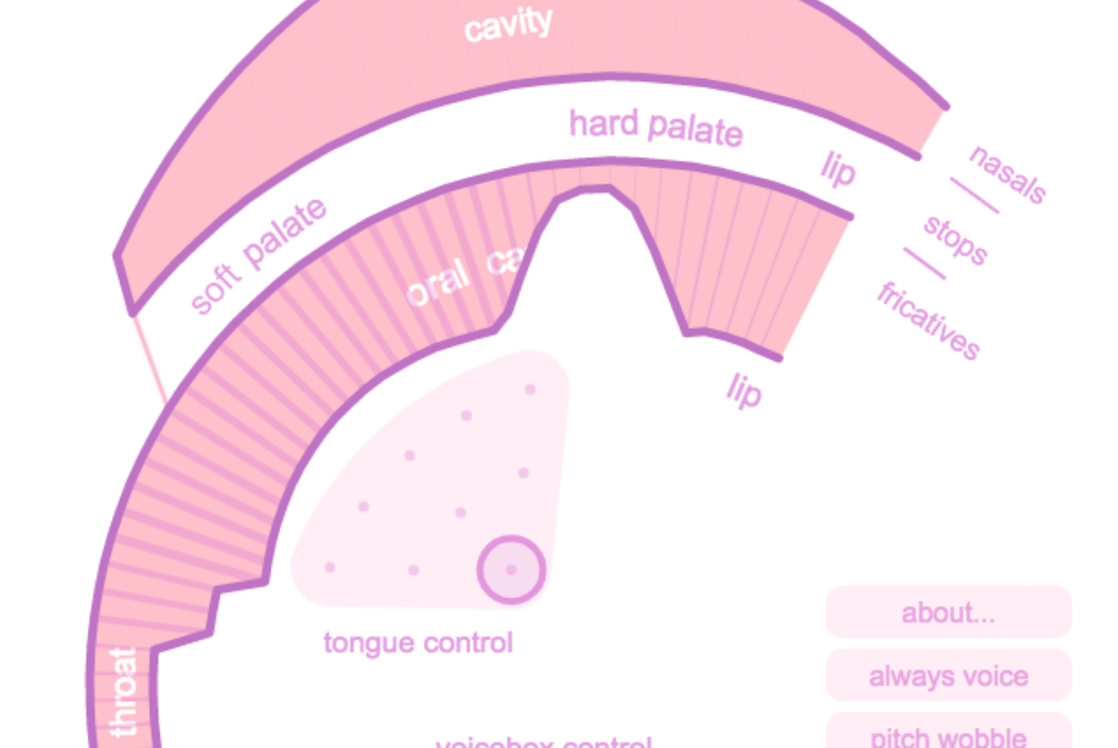 Palatalization is basically superimposing the tongue position of the vowel [i] on any other consonant, and is as you now understand. The actual timing of the i-like articulation with respect to the main consonant articulation varies from language to language and context to context; palatalization is most often realized and perceived as a feature of the consonant release and transition to the next vowel. If you reach satisfaction with [pʲ] but not [mʲ], that is probably because the nasal does not have the kind of noisy release that [p] has, so the difference will sound subtle (thus the perception that [pʲ] sounds like [pɕ]. Embedding the sound in the frame [a_a] maximizes the chances of hearing a difference.

Abkhaz is a special problem since [qʲ, ʁʲ, ɡʲ] there involve tongue raising and fronting simultaneous with tongue backing and lowering: a contradiction. I do not know what the argument is for such phonemes, and what supports that analysis over other analyses. One possibility is that this is related to the impoverished vowel inventory (only two vowels), and really there are more vowels and fewer consonants. Or, [Cʲ] may be a consonant cluster, [Cj]. I don't have access to Hewitt's grammar or Catford's unpublished book, so I don't know what the phonetic and phonological evidence is for that language.

(I should add that there is no IPA symbol for an alveo-palatal nasal, for which reason ɲ is pressed into service for a number of languages like Swahili or Saami).

Not the answer you're looking for? Browse other questions tagged ipa pronunciation or ask your own question.

6
Confused about vowel diagram (Vowel chart)—Can you clarify and explain how to read it?
9
Confused about vowel diagram (Vowel chart)! Can you clarify & explain how to read it?
6
How are the palatal approximant and palatalization different in Slavic languages?
1
The anatomy of the L sound
1
If any of these stranger human voice sounds have IPA annotations
0
How to annotate the difference between blended vowels and non-blended vowels
4
Good audio resources for the ejective consonants
1
How to do the Xhosa clicks
3
Can someone explain the English 'W' sound?