What reasons could be given for Artificial Languages not to be considered part of linguistics study field?

While browsing this question, two of the answers deal about Lojban and Esperanto.

On the answer related to Lojban, there's an upvoted comment which states that Artifical Languages are not to be considered.

I am a bit confused and perplex:

What are the reasons Artificial Languages should not be under the scope of Linguistics ?

EDIT ABOUT MY ABOVE STATEMENT ABOUT WRITTEN SYSTEMS:

The purpose of these images is ONLY to illustrate my statement (I have been asked about it in comments and answer) that writing systems are artificial. 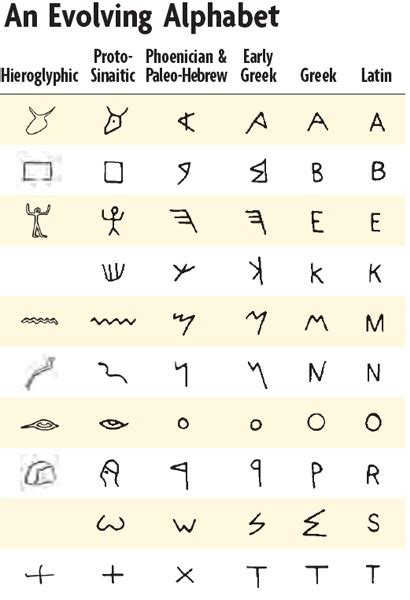 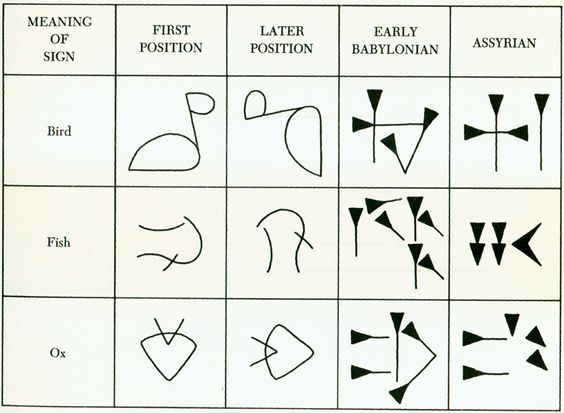 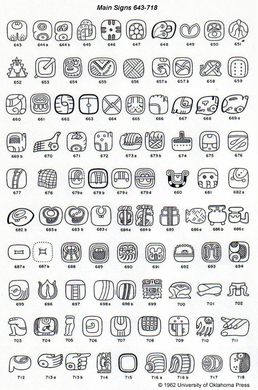 The answer derives from a view of what the subject matter of linguistics is. If you define linguistics maximally broadly as being about any kind of communication and systematic transmission of information, then AL's would certainly be in the scope of Linguistics. Linguistics would encompass many disciplines, such as genetics (the grammar of DNA), bee dancing, bird song, maybe even how viruses work. Historically, the science called "linguistics" (Sprachwissenschaft, nyelvészet and so on) has been associated with a narrower set of questions, about human languages (yes, I know that we have not yet defined "language").

The dominant trend in linguistics has been to study those properties of language that occur universally and naturally, without conscious human intervention, and linguistics has been seen as a scientific discipline which asks "what is the nature of that {cognitive faculty/form of behavior}?". This narrows the scope of linguistics, so that the study of articulatory behavior of world-class opera singers is outside the scope of linguistics (Being Martti Talvela is not universally available and naturally available, it requires massive effort and inherent talent). Or, the study of theories of judicial interpretation w.r.t. what the words of a law are said to "mean" is not a part of linguistics. That does not mean that linguistic tools cannot be used in such studies, it means that the product of such research does not address the presumed central question of the science of linguistics. On those grounds, AL's would not qualify as within the scope of linguistics. You can use the tools of linguistics to construct an AL, but ALs don't inform you about the nature of languages (as defined). Of course the discussion changes once an AL is spoken so prevalently that children actually acquire it as their language.

You can disagree with the initial premise and offer an alternative statement of what you think the science of linguistics is about, and that statement could well include AL's, poetry, pheromone transmission and so on. ALs and writing systems are on the margins (both being artificial). The only argument for a particular definition of a pattern of human activity ("a study") is historical precedent. You could say, if you want, that "Linguistics" is a very broad discipline that includes DNA studies, and define the study of the universal naturally occurring human code of proposition-articulation as "nyelvészet". But there is no objective way to establish the "intrinsically correct" name for a specific field of study.

Speculating about how people could better communicate doesn't seem relevant or useful to linguists, who seek to understand how people do actually communicate. Linguistics is a science, based on evidence collected from observations. That is a quite different activity from that of artificial language fans, who seem to think they already know how real languages work, but who actually know very little (even less than linguists).

Why do you characterize writing systems as artificial? Alphabetic writing approximates the phoneme systems of real languages, and it has been derived from careful observations of human speech over hundreds of years.

Not the answer you're looking for? Browse other questions tagged conlang or ask your own question.

22
Is there a language whose writing is 100% phonemic?