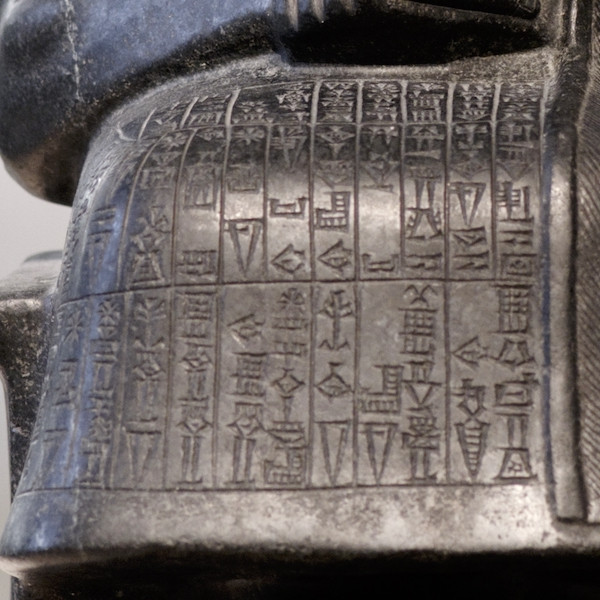 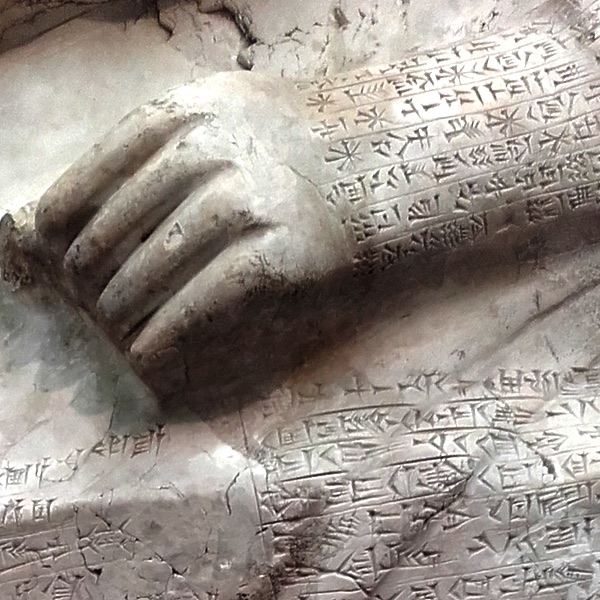 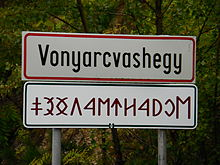 6
What's going on with ŠÁR?