What is the relation between a specifier and a determiner?

Determiner is a grammatical category for words like "the" and "a." Some theories claim that possessive 's is also a determiner.

The term specifier denotes a set position in a fixed schema, the X-bar schema. In contrast, the term determiner denotes a specific word category. The next illustration is from Wikipedia (X-bar theory): 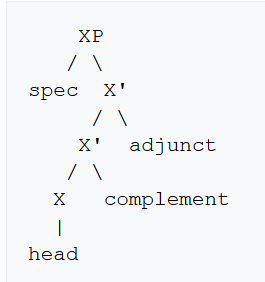 In general, though, the X-bar schema is viewed as valid for all phrase categories, so in the event that one has, say, a clause at hand (instead of a noun phrase), the subject is positioned in the specifier position. Thus, an entire phrase can be viewed as a specifier.

Indeed, possessive 's can be viewed as the head of a determiner phrase, whereby it is then the entire phrase that is deemed to be a specifier. For instance, Wilma's, my uncle's, the person we met's, etc. are all headed by 's and can therefore be viewed as determiner phrases. It is these phrases that occupy the specifier position in the schema, not just 's alone.

In sum, the term specifier is a broader term than determiner insofar as a number of distinct word categories and even entire phrases can occupy the specifier position in the schema and hence be viewed as specifiers.