What is the position of 'that' in the relative clause of this sentence?

Researchers report they have engineered an enzyme that can convert 90% of that same plastic back to its pristine starting materials.

Does that originate in spec TP and move to spec CP like in this sentence? 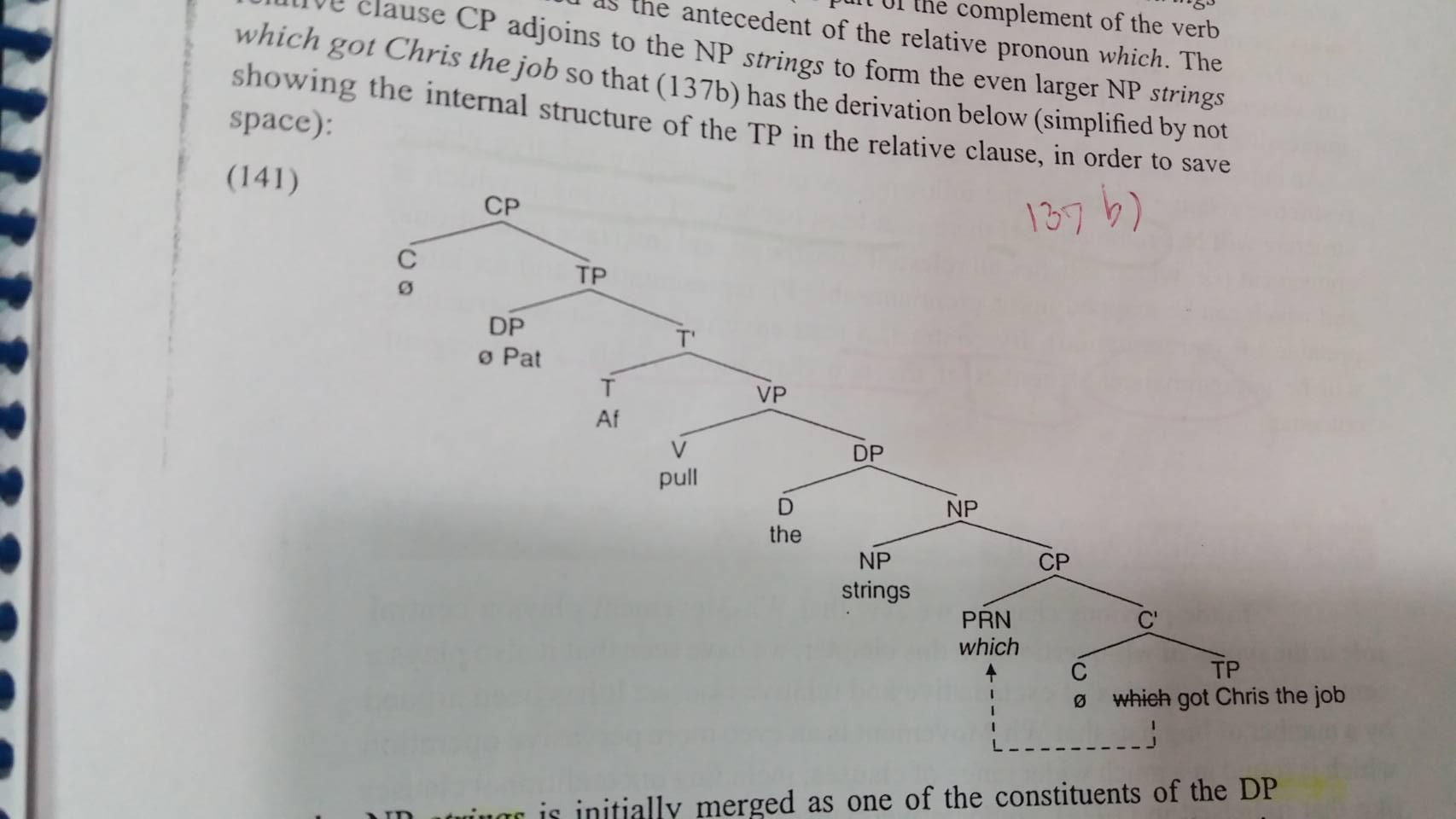 The wh-part in (141) (from Radford's book) is an adjunct. The wh-adjunct which is extracted from an A'-position will land in an A'-position (intermediate Spec,CP). This is how relative clauses such as (1) and (141) are formed.

However, (2) is formed by merging that in the head of C. There's no movement involved. Notice that in (1), the subject of the embedded verb find is who. who in this case is a subject-wh element. who may act as a subject and an object in other sentences. that cannot because it's a head. Head do not act subjects or objects.

Notice further that in (1), the wh-subject acts as a subject of the embedded TP who found the solution. In (2), the subject of this embedded clause (i.e., solves the problem) is the moved DP the key. Based on this, that in your sentence is a head not a specifier.

Researchers report [CP [TP they have engineered an enzyme [CP [C that [TP can convert 90% of that same plastic back to its pristine starting materials]]]]].

Do not take these labels for granted, the CP that can convert 90% etc. is an adjunct modifier of the NP enzyme. CP modifiers do no necessarily contain subjects.

Not the answer you're looking for? Browse other questions tagged syntax syntax-trees x-bar-theory relative-clauses transformational-grammar or ask your own question.

3
Co-occurence of different participles in Turkish relative clause structures
1
What is the structure of the sentence "For Bill to have been arrested so soon was disappointing." according to the GB theory
3
At what point in the syntactic hierarchy inside a clause do phrases acquire ‘propositional’ status?
0
Does Syntactic Category determines Position in the sentence and the Position in the sentence determines Category?
6
Why in English can't two NPs in a relative clause be relativized?
1
Why is it that the wh-word as a subject in the spec position cannot raise over an auxiliary verb like 'did'?
1
Does the relative clause (which suggests...) here function as an adjunct of the whole clause in front of it?
2
Floating quantifiers in X-bar theory: "the men all have gone"
2
Difference between the Merge postion and the base position