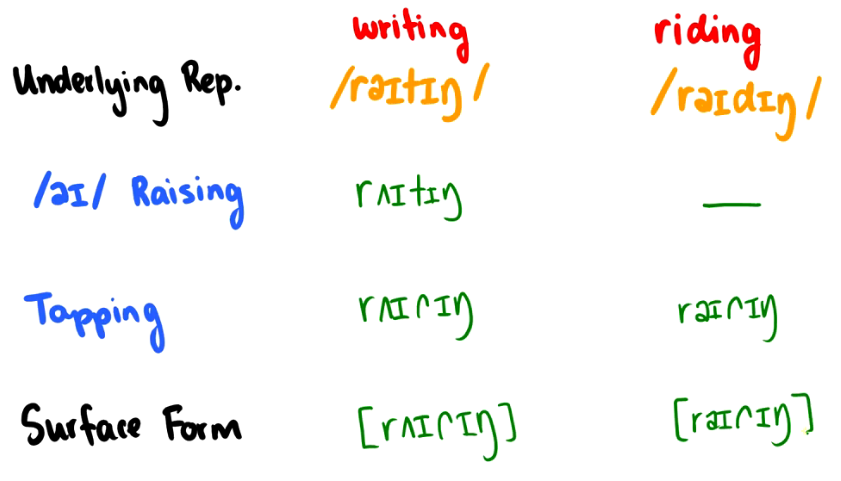 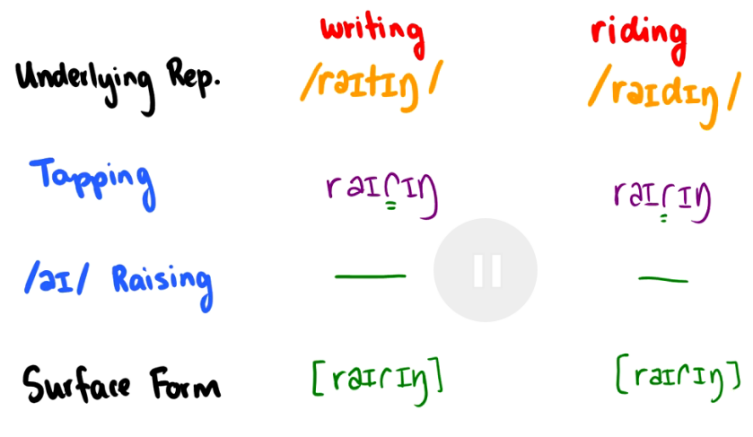 Bleeding is where applying rule A first prevents B from applying, but B could apply if A had not applied – people often say that A "takes away" forms that B can apply to. Counterbleeding is where B would bleed A if B applied first, but A in fact applies first. By applying flapping first (which turns voiceless segments into voiced ones), you take away forms that could have undergone Raising (which applies before voiceless segments). Flapping applying before Raising is a bleeding order, because changing /t/ into [ɾ] removes an input to Raising. Applying the rules in the opposite order is counterbleeding. So, half right.

I agree with user6726's answer. I find that it relieves confusion to always state the counter-relations in the passive voice -- that way, the rules are stated in the order they would need to be in a linear ordering theory. If Tapping is before Raising, Tapping bleeds Raising. If Raising is before Tapping, Raising is counterbled by Tapping. (Likewise for "feeds" versus "is counterfed by".)

There is also an interpretation (also due to Kiparsky) according to which the difference in ordering is due to whether rules' environmental restrictions are relative to rules' input forms, or their output forms. For your example, in the counterbleeding dialect, the Raising rule is sensitive to its input, but in the bleeding dialect, it is instead sensitive to its output. In Kiparsky's terms, the bleeding relationship is "opaque", while counterbleeding is "transparent".

Not the answer you're looking for? Browse other questions tagged phonology theoretical-linguistics or ask your own question.

4
Is there a catalog of phonological and morphological information about languages?
7
The "writer / rider" distinction
9
What's the difference between counterbleeding, bleeding and feeding?
3
How does optimality theory handle opacity?
0
Phonology: adjacent ordered rules (Kisseberth, 1970)
1
Are there approaches to/theories of grammar that do not deal with the acceptability problem?
2
Some questions about the basic concepts in semantics
2
Phonological rule for liquid dissimilation