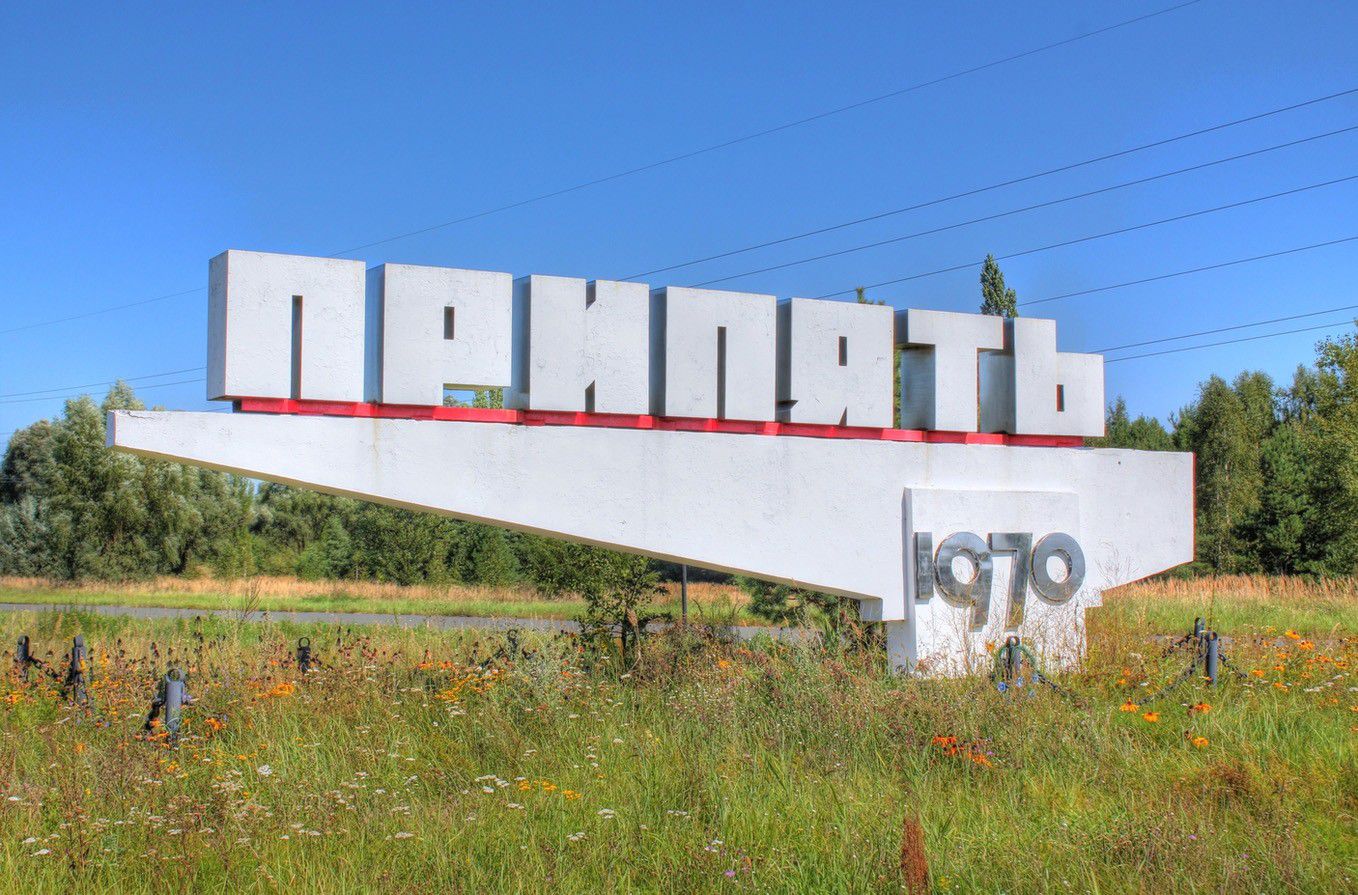 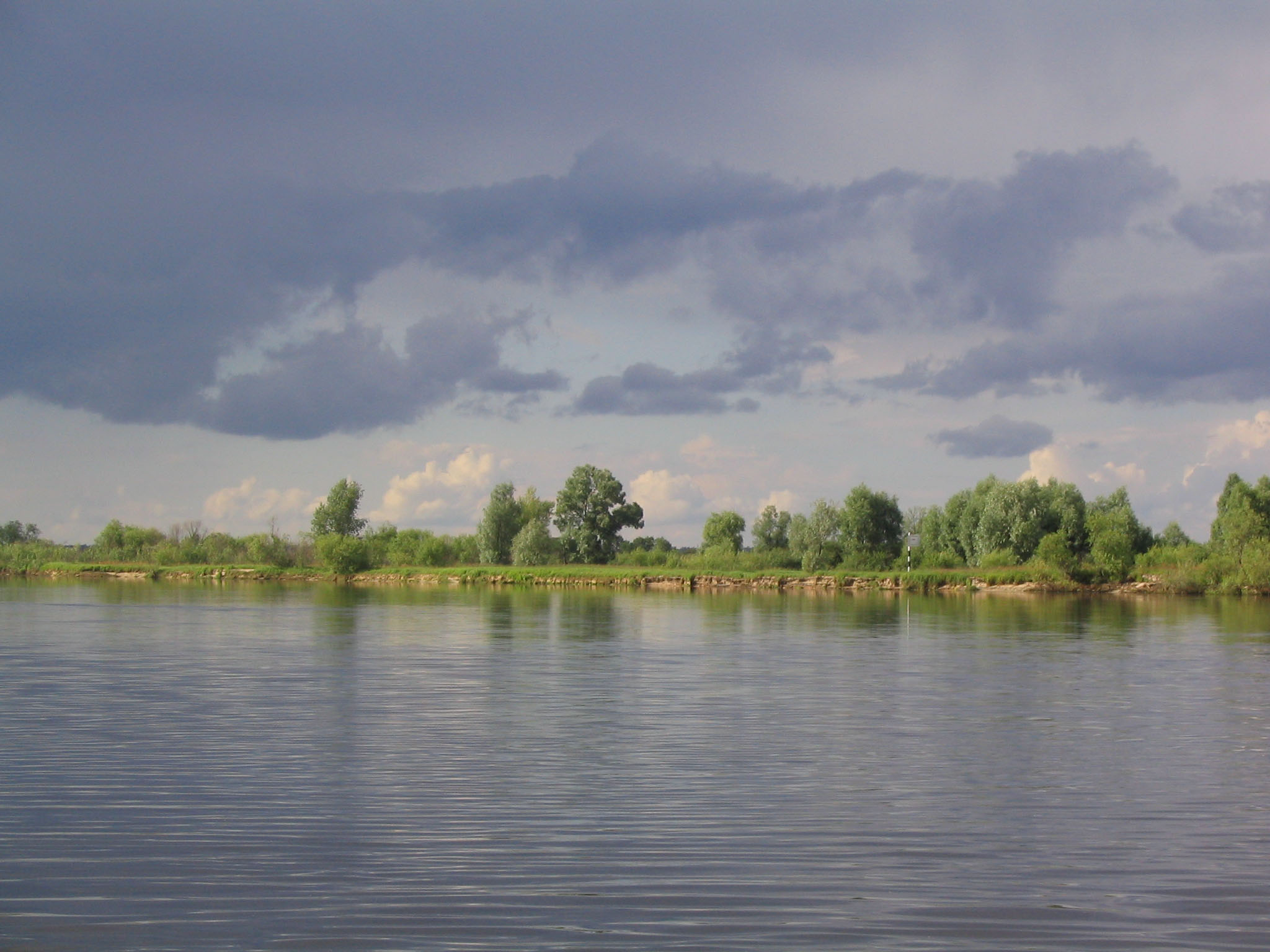 Venderna (Swedish) or the Wends could have been coming with the Goths that went back from Rome to Scandinavia in the fifth or sixth century after the Huns came from the east. The Goths lived in former Yugoslavia in the fourth and fifth century. Geto- Dacians they were called and the Romans called us Geatae in the south of Sweden. We call us Östgötar and Vestgötar (jötar as in Jutar in Denmark) and Gutar (the island Gotland). Also the men from Dalarna in the middle and west of Sweden is called Dalmasar as in Dalmatia in Balkan. The Wends lived in nowadays Poland and north of them the Goths at Gotland. West of Gotland and north of Scania lived getae (västgötar and Östgötar) Further up in Sweden along Dalälven lived Dalmasarna. Northeast of the border from Scania there is the Lister peninsula where they speak an ostro gothic dialect that is very special. Also at Gotland and in Dalarna they speak different from the rest of the Swedes. Maybe because they came back around year 500 with the Wends. Also the Alans were together with the Goths down in the Balkans 300 to 400 so it is possible that the Slavs came with my ancestors back to the north and settled around the Vistula River. The city Gdansk has the word "dansk" in it meaning Danish in Scandinavian. So both the Swedes and Danes have been there too and the vikings called Jomsvikings lived on the island of Wolin there.

Not the answer you're looking for? Browse other questions tagged historical-linguistics slavic-languages homeland or ask your own question.

12
Why was India as the homeland of PIE abandoned?
1
Given that so many Indo-European peoples called themselves "Veneti" or the like, can we conclude that it was the endonym of PIE people as well?

10
How do linguists tell areal features and genetic relations apart?
11
How did the pitch-accent system of Western South Slavic emerge?
7
How do we know that Ancient Greek didn't have ejectives?
0
How do they know how to translate Old English?
7
How are Baltic and Slavic languages related?
6
How are the palatal approximant and palatalization different in Slavic languages?
7
How do we know that Sumerian determinatives were not pronounced?
4
Where does the letter <j> come from to Slavic Cyrillic alphabets?
1
What is the difference between Slavic little yus and little iotified yus?