What exactly is a "garden path" sentence?

Is there a term for this type of ambiguous sentence? I think it's called a "Garden Path sentence"?

Coastal Bank breached its loan commitment to the owner and the contractor threatened to terminate its performance.

Halfway through the sentence, many readers assume that the conjunction "and" joins "owner" to "the contractor." Thus, on encountering "the contractor," those readers conclude for a fraction of a second that the bank owed its loan commitment to the contractor as well as to the owner. By the time they reach the verb "threatened," they realize from context that "the contractor" is the subject of a new independent clause rather than the sec- ond in a series of two objects of the prepositional phrase "to the." By that time, however, the ambiguity in sentence structure has caused readers to hesitate for a moment and perhaps even to regress by rereading part of the sentence. This momentary confusion may be even more pronounced in a more complicated compound sentence. 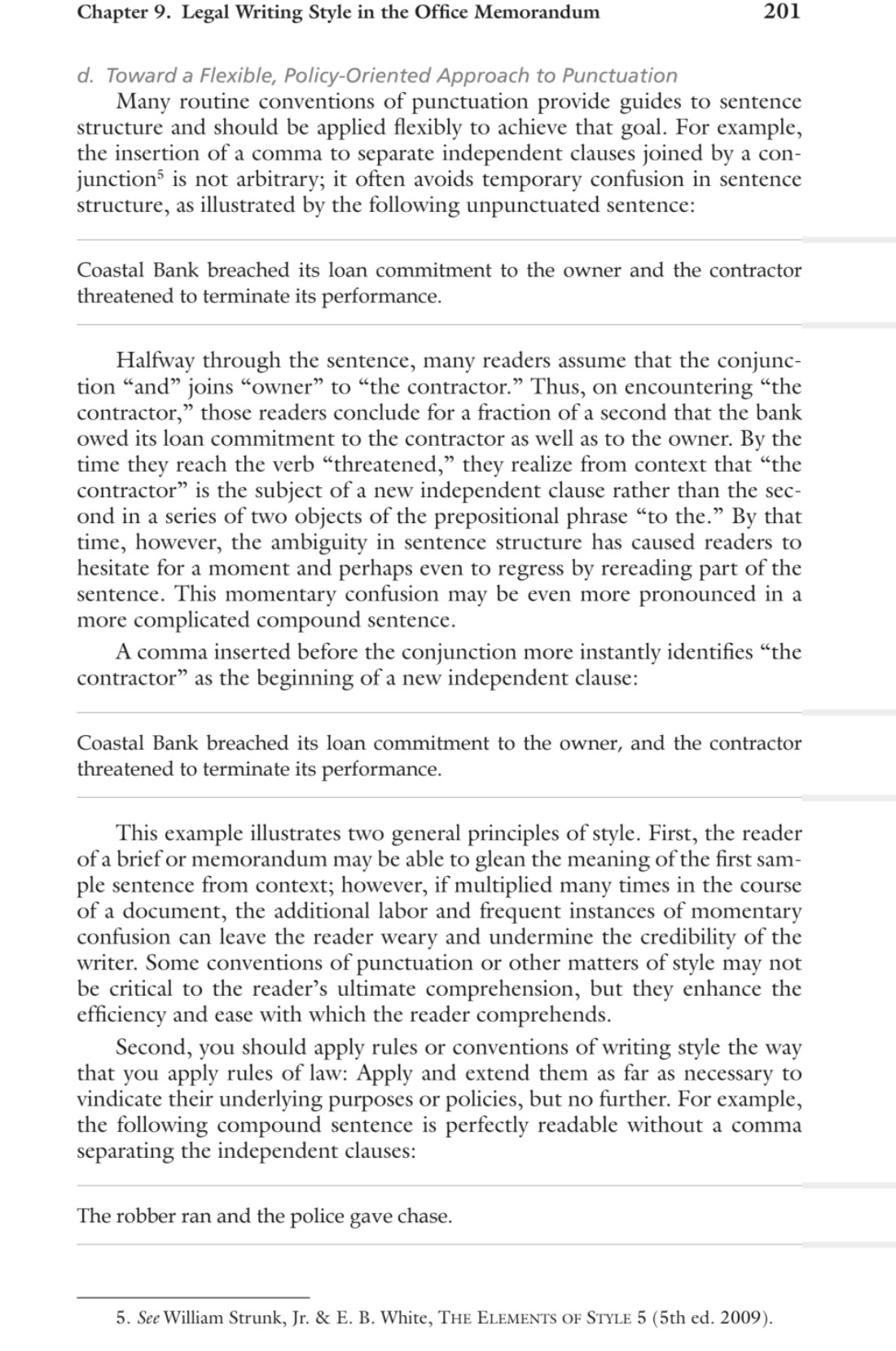 You can see this at middle of scanned page 201 below.

This is part of what has become a model of note developed by Frazier and Fodor in 1978. The Garden Path Model (GPM) "the model proposes that the language processor initially calculates the syntactic structure of a sentence without analysing or considering the context"

A garden path sentence is rather well named for something that leads the reader down a path of an assumed causal or intended obvious meaning only to change it up, be deceitful or mislead the reader. This can be used to generate tension in rising action, forshadowing or other literary tools to keep the reader interested.