How does the phonetic definition of 'rhyme' relate to the poetic rhymes?

Phoneticians consider a syllable an essential unit of speech production. It’s a unit with a center having a louder portion (made with more air flow) and optional ends having quieter portions (made with less air flow). Phoneticians agree on descriptive components of an English syllable, as shown in Figure 10-1. 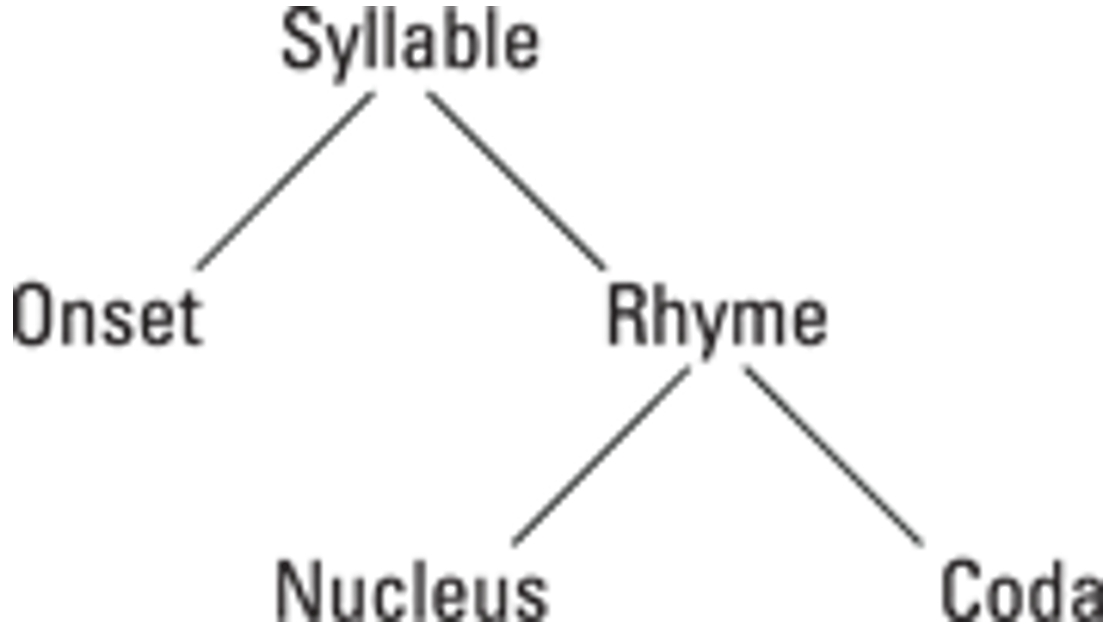 Figure 10-1: Parts of an English syllable.

From Figure 10-1, you can see that an English syllable (often represented by the symbol sigma [σ]), consists of an optional onset (beginning) and a rhyme (main part). The rhyming part consists of the vowel and any consonants that come after it. The vowels in a rhyme sound alike. At a finer level of description, the rhyme is divided into the nucleus (the vowel part) and the coda (tail or end) where the final consonants are. From this figure, you can take a word like “cat” and identify the different parts of the syllable. For “cat” (/kæt/), the /k/ is the onset, /æ/ is the nucleus, and the /t/ is the coda.

This is why this type of poem rhymes:

(A note: I've generally seen the word for "nucleus and coda" spelled rime, rather than rhyme. It's pronounced the same, either way. But I'll be using that spelling in this answer.)

1
What is the term for how close a phonetic expression is to its meaning?
2
How much phonetic/phonological detail can be captured using IPA alone?
1
How to measure phonetic voicing during a stop closure?
4
How is an archiphoneme represented on the phonetic level?
0
Does phonetics's definition of 'voiceless' differ from the absence of voice?
0
How many phonetic symbols are in total languages?
3
How do you determine phonetic similarity between sets of words?
4
What exactly is the definition of a syllable?
2
What does it mean to say a language is phonetic?