Because related Indo-European languages in the West spread enormously, why didn't related languages of some family (an obvious possibility is Sinitic) similarly spread through the areas that are now China, Korea, Japan? Why didn't a sole (ancestor) language preponderate over these areas? I assume nothing about what that lone language was, but Chinese feels like the most probable candidate. I'm extending this question on Reddit to Chinese.

Unquestionably China, Korea, Japan are way closer to each other than Iceland, Ireland vs. Bengal — the "polar opposite" language borders of the Indo-European family. China and Korea share land borders. The shortest distance from Korea to Japan is 214 km, from Busan to Hakata.

I'll analogize Chinese, Japanese, Korean to Latin and Latin's devolution into the Romance Languages. Where does my analogy fail? Did the East Asians lack horses and wheeled vehicle technology of the Indo-Europeans? Korea and Japan adopted Chinese, the Chinese writing system, and culture. "The Chinese hanzi is in fact Korean hanja and Japanese kanji". I know about Sino-Korean and Sino-Japanese words, but Modern Japanese utilizes Chinese characters more explicitly and readily than Modern Korean. Similarly, Western Europe adopted Latin, the Latin writing system, and Roman culture.

Like the Roman Empire, China has been a military, economic, and social superpower that influenced Korea, Japan, Vietnam. "Korean and Japanese officials and intellectuals used Chinese for the official documentation, records and poems, just like British used [Norman] French in their courts for some time before their native “English” language could be widely accepted and used". I'm surmising that Chinese could've been a sprachbund and lingua franca.

I read that the Japanese migrated not from mainland China, and "the Manchurians (related more the the Mongols and Turks than the Han Chinese) migrated to Korea, and then the Koreans crossed the straight into Japan". 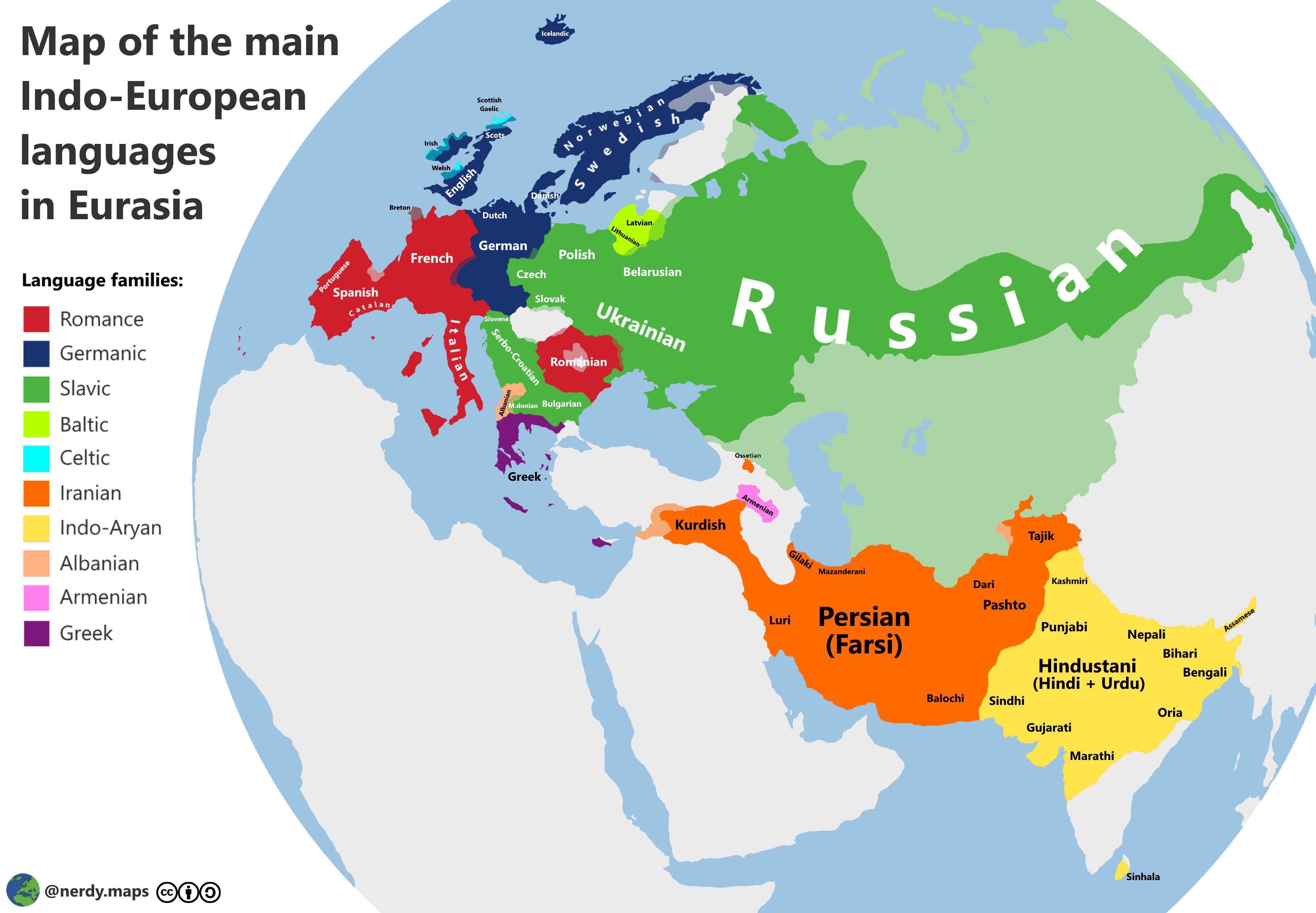 There are several problems involved in your question:

Not the answer you're looking for? Browse other questions tagged language-families or ask your own question.

21
Why was korea able to remove kanji but japan wasn't when both languages use homophones?
9
Is it accurate - Chinese Wikipedia on Japanese/Korean classification
4
What are arguments for and against a common origin of Korean and Japanese?

24
How did Korean become a language isolate?
9
Relationship between language similarity and ease of foreign language acquisition?
2
Similarities between Proto-Austronesian and Chinese?
4
Does an affinity between languages necessitate that the speakers be ethnically related?