Which Romance languages have three verbs for, and preserved the differences between, Latin's esse, sedere, stare? 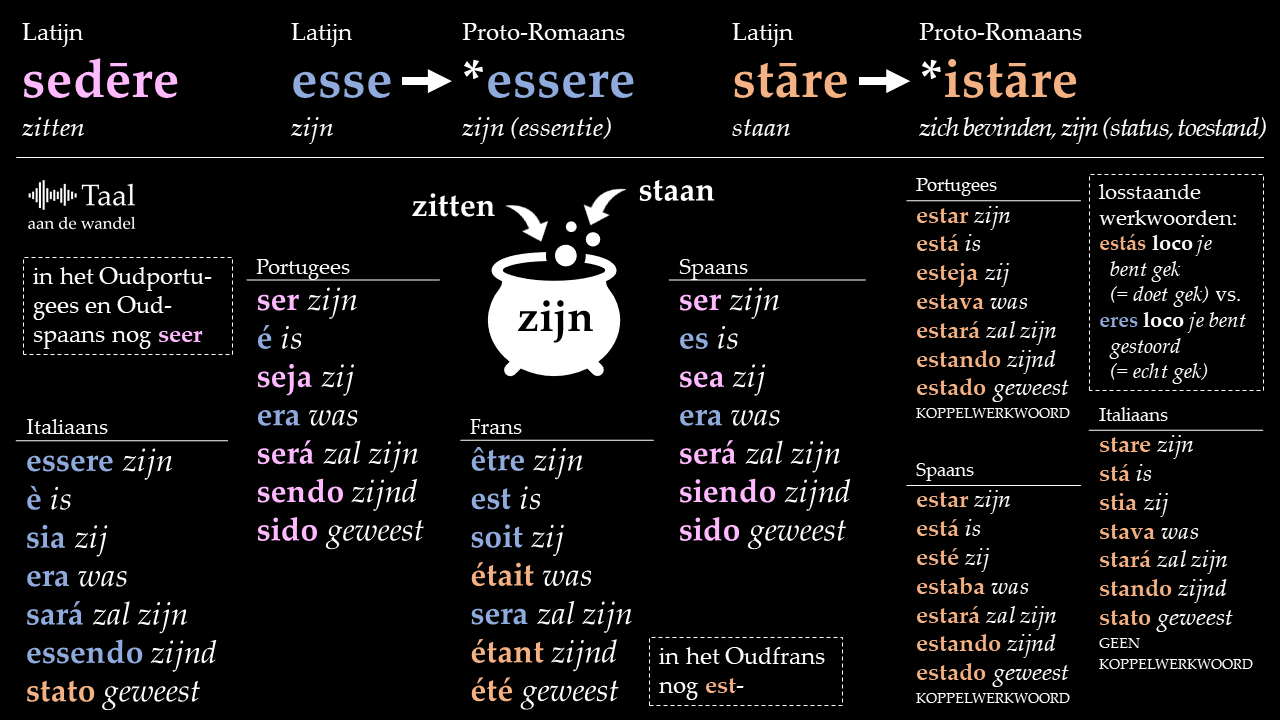 Yes, many of them. Spanish, for example, has ser, sentar, and estar, while Catalan has ésser, seure, and estar, and Italian has essere, sedere, and stare.

Some of these verbs have borrowed forms from each other (e.g. Latin esse had no supine so descendants took the supine of either sedēre or stāre) but they're still generally considered separate paradigms, even if certain forms overlap. (Compare English "wend", as in "wend your way", which is still considered a separate verb from "go" even though "go" stole its preterite.)

There were two, *sedēre and *sedentāre. The former is the one whose forms were often co-opted to fill in other paradigms; the latter comes from the Classical participle sedent- "sitting" and sometimes survived when sound changes made *sedēre unusable. Both show various descendants meaning "sit": Catalan seure < *sedēre, Spanish sentar < *sedentāre.

(I'm not sure if you count *sedentāre as a "derived verb"; I would group it in with forms like *essere rather than forms like adesse, since it's the result of analogy in Vulgar Latin rather than a standard derivational process in Classical Latin.)

Not the answer you're looking for? Browse other questions tagged latin romance-languages or ask your own question.