Distinguish morph vs. morpheme to a 16 year old?

My 16 year old is reading linguistics books from public library. Please simplify the distinction between Morph vs. Morpheme? 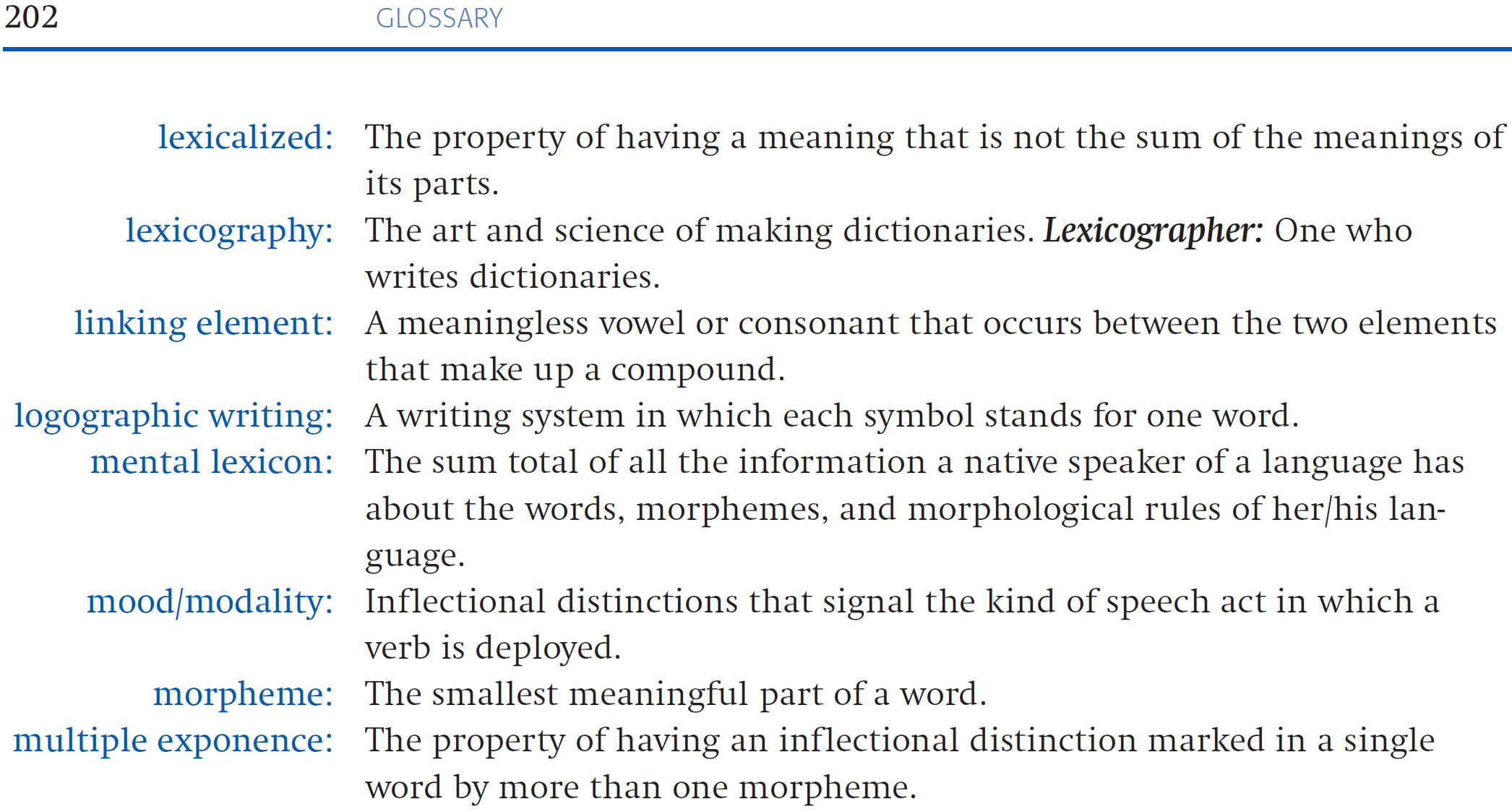 We tried library's two other books on morphology, but we're still wildered.

morph The smallest grammatically significant part of a word. Generally used to refer to the form itself rather than to a set of forms with meaning and function.

morpheme A word or a meaningful piece of a word that cannot be divided into smaller meaningful parts. Examples include school, read, or the re- and -ing of rereading.

morpheme: the smallest meaningful part of a linguistic expression that can be identified by segmentation; a frequently occurring subtype of morphological pattern (Section 1.1).

Quora's too abstruse for us.

The terms morph, morpheme, allomorph are constructed by analogy to phone, phoneme, allophone. A phone is a speech sound; a phoneme is a group of allophones (which are phones) that constitute a single sound in a particular language variety. Thus the phoneme /t/ in English has several allophones, including aspirated, unaspirated, and unreleased versions; in other languages, these phones may go unused, or represent two or even three different phonemes.

Similarly, a morph is a root or affix or other component part of a word (including in some cases a whole word); a morpheme is a group of allomorphs (which are morphs) that represent a single meaning in a particular language variety. Thus the indefinite-article morpheme in English has two allomorphs, a and an, and the plural morpheme hs [typo for has] many allomorphs: s, which can be represented by any of three phonemic shapes, and various irregular allomorphs including change-of-vowel (foot/feet) and zero (sheep).

Associate Prof. Richard DeArmond1's chart addles us! Why's it comparing both the "s, en" morphs? Shouldn't these two morphs be listed separately? They clearly communicate different morphemes! For one, solely "s" is a possessive morpheme, not "en"!

These are not carefully-distinguished technical terms, instead, an author will tend to use the words to refer to X from different perspectives (where X is something like "morpheme"). We generally point to things like "the past tense", "the plural" or "the accusative plural" as morphemes. "They" have a regular relation to aspects of syntax and semantics. In English, the plural is not make up of smaller bits nor is the plural, nor is the accusative plural in typical Indo-European languages that have an accusative plural. But the actual realization of "the plural" in English is many different forms. It might be -s, -z, -ɨz, -(r)en, a vowel change, and so on. The realizational variants of the plural are often called "allomorphs".

We switch to phonology for a second, since that is the basis for these allo- and -eme terms. In phonological analysis, we distinguish a more abstract kind of sound like conventional "p" or "t" in English from how it is physically realized in a given context, e.g. [tʰ, t̚, t, ɾ, ʔ] and call these allophones. Then, they are allophones of something more abstract, or phonemes. This use has then been applied to word-structure where an allomorph is a concrete realization (in "morphophonemes") and morpheme is the abstract thing that unifies all of those realizations.

In phonology, there isn't a sharp distinction between phone and allophone, but "allophone" is generally used to imply that you have carried out the required distributional analysis on the observed data, and the observed data is made up of "phones" (carefully-noted phonetic symbols). Since linguists generally don't deal in transcriptions of unknown languages (where you have no idea what the phonemic analysis should be), linguists tend to only deal in phonemes and allophones, and we don't usually talk about phones. Morpheme and allomorph are commonly used terms in morphological analysis, but "morph" is kind of the odd term out, in terms of developing standard usage.

De Armond constructs a distinction that doesn't correspond to actual usage by linguists at large, but it can be interpreted. In his view, a "morph" is a phonological object with a lexical and grammatical unity. An "allomorph" is a morph with a "unique set of features" (grammatical or lexical). What in the world could the difference be? This implies that there can be a difference between "lexical and grammatical unity" and "unique lexical and grammatical features". The standard view is that the features are the unity of linguistic constructs. But, as I suggested above, "phone" is more raw observation and "allophone" is the result of analysis. Features are never "raw observations", they are always the product of analysis, so an allomorph would be the product of analyzing morphs. And then morphemes are the further product of analyzing allomorphs.

I work on morphology and I don't use the term much, but if I did it would be as a vague term for something that I thought was probably an allomorph of a morpheme but that I hadn't analysed yet. For example, I suppose I could say that "-en" in "written" and "-ed" in "walked" were different morphs, without committing myself to whether they are distinct morphemes or allomorphs of a single morpheme. Similar to what Unbrutal_Russian wrote.

I notice that the word "morph" does not appear in the index of the 1998 Blackwell Handbook of Morphology (edited by Spencer and Zwicky).

6
Citations for morpheme/word counts?
1
morph/morpheme analyis
2
What is the morpheme that marks a question called?
1
Is "cran" still a cranberry morpheme, given Cran-Apple, crantini, etc.?
3
What exactly a morpheme is
3
Criteria for judging allomorphs and different morphemes?
0
Question about the concept of free morpheme
2
Morpheme breakdown of the word 'classification'
2
Expressing a phonological process happening only at morpheme boundary