Are tones "preserved" when borrowing between unrelated tonal languages?

Of course this would be within reason since there are going to be phonological constraints such as possible phoneme clusters.

I've put "closest" in scare quotes since this may not be scientifically measurable, so there may be two more or less acceptable mappings possible.

Basically are tones as stable or less stable than phonemes when borrowing between languages?

(Yes we already have questions about borrowing from non-tonal into tonal languages. This question is for when both the source and destination languages are tonal.)

Let me speak only about Thai language and what rules govern the loanwords. Other languages may well "behave" the other way.

Short answer: Yes, but not always for phonemes; Usually No for tones.
I would also say that it's useful to know how words borrowed from non-tonal languages (English) change. It would highlight the things better.

Many words are borrowed along with their pronunciation

...but sometimes not accurately. There are several observations:

However, more drastic changes happen when loanwords omit tone marks, so they have default tone governed by the initial consonant (1).

All above applies per syllable, of course. If the word is polysyllabic, the same rules apply that govern polysyllabic words of Thai language (see Enepenthetic ‘Leading Consonant’ Clusters). 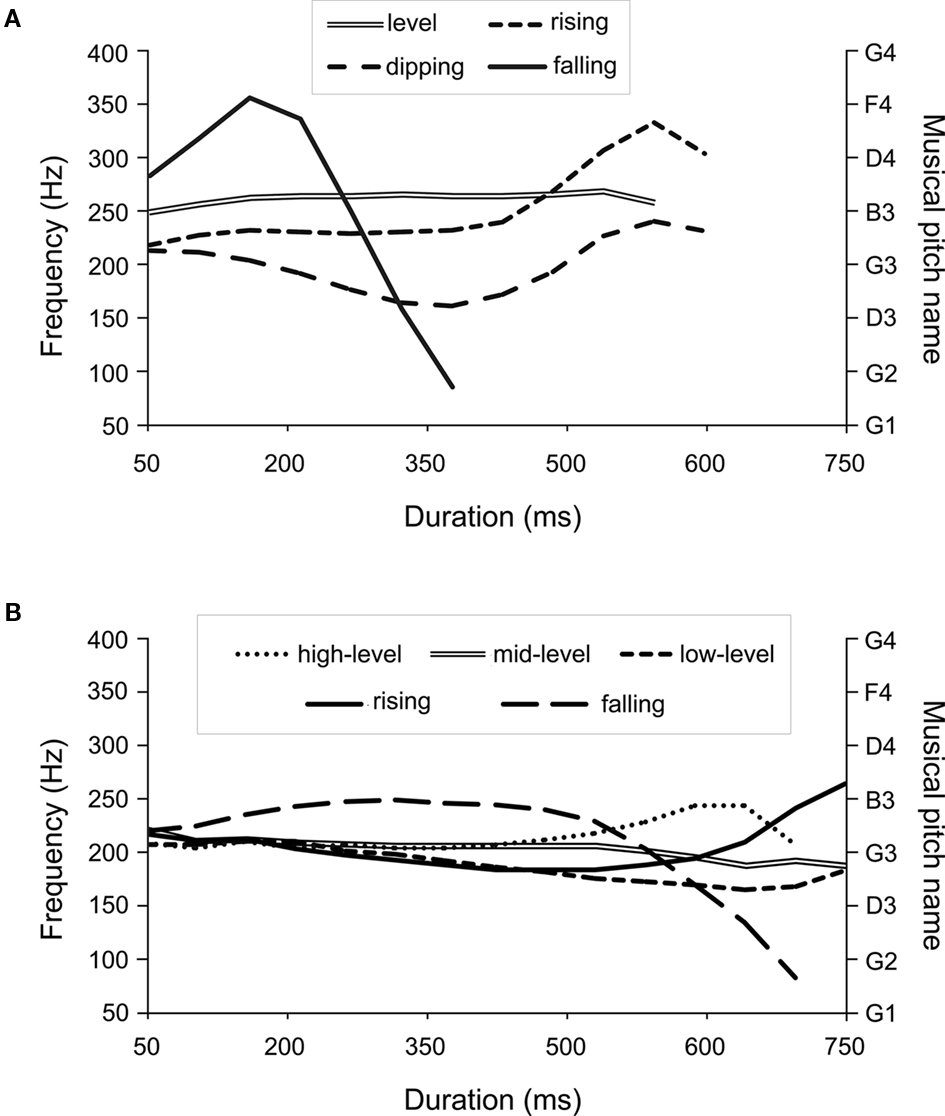 Not the answer you're looking for? Browse other questions tagged borrowing tone tonal-languages or ask your own question.

17
How do tones work in music sung in tonal languages, such as Cantonese or Mandarin Chinese?
5
Could the Mandarin word "要" (yāo) and the Thai word "เอา" (ao), both meaning "to want" be related?
5
Tonal Language with more than 5 tones
1
Non-tonal (and tonal) languages and inflection
0
Most complex examples of tones in tonal languages
1
Understanding 5-tone register systems
9
How do tonal-language speakers use tonality when speaking non-tonal languages?
6
In tonal languages, what is the tone relative to?
5
Are there any tonal languages with syllable-final consonants that are not unreleased, or even aspirated?