Are there different terms for when a language has two ways to spell a sound vs. two ways to pronounce a spelling?

In languages that don't have a perfect 1:1 mapping between sounds and letters in their written form there are two possibilities.

In English both are pretty common, and as my example shows sometimes even the "same word" can be a case of both. But in other languages one case may be much more prevalent than the other. For instance in Modern Greek there are several sounds that can be spelled in multiple ways but I'm not aware of any spellings that can be pronounced in multiple ways.

What terms are used to describe languages or writing systems where 1. occurs and where 2. occurs? 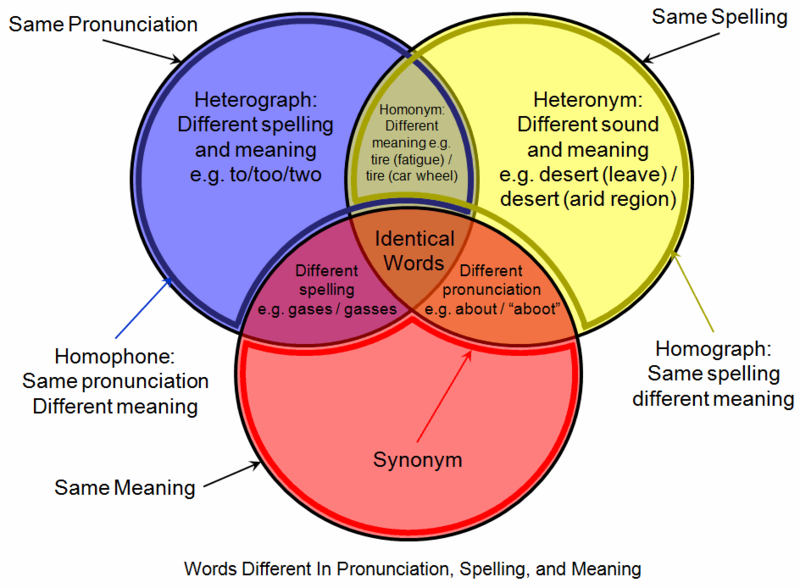 I believe your first example is called heterograph and the second case is a heteronym.

Not the answer you're looking for? Browse other questions tagged terminology pronunciation orthography or ask your own question.

2
Is there a term for reading a homonym that means one thing but interpreting it as another?
6
Term for non-homograph homophone synonyms?

3
Same sounds spelled more than one way
2
What's the difference between the Lao vowel letters "ໄ" and "ໃ"?
1
What is the technical term for alternative spellings?
1
How to annotate "popping" vs. non-popping sounds of sequential consonants
0
If romanization can be reversed (back to original script) in some languages
2
Other languages like English whose orthography is "not quite" phonetic
17
Are there modern languages without standardized spelling? If not, why?