What is the difference between a word root and a word stem?

What is the difference between a word's root and a word's stem?

This a metaphor. Both terms refer to plants, but words are not plants.

Metaphors are rarely exact, so there's no reason to expect the difference between root and stem to be consistent for all languages. The distinction is only useful in a highly inflected language like Latin; in English both words are used in the same way -- to indicate what one adds an affix to. Since there are very few affixes in English, it really doesn't matter.

The case, gender, tense, person, number, mood, and/or voice suffixes are added to the appropriate stem. But each stem is formed from a basic root, for each verb. I.e, the metaphor is that the root is the base, and there are several stems growing out of it, all covered with fully inflected leaves formed by adding suffixes.

For example, in Latin

These two pictures can assist. 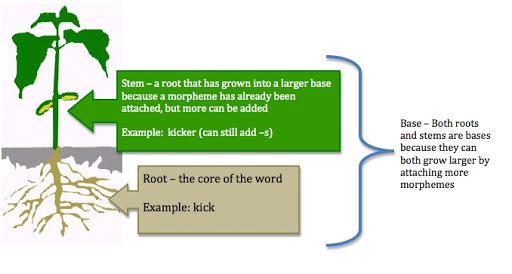 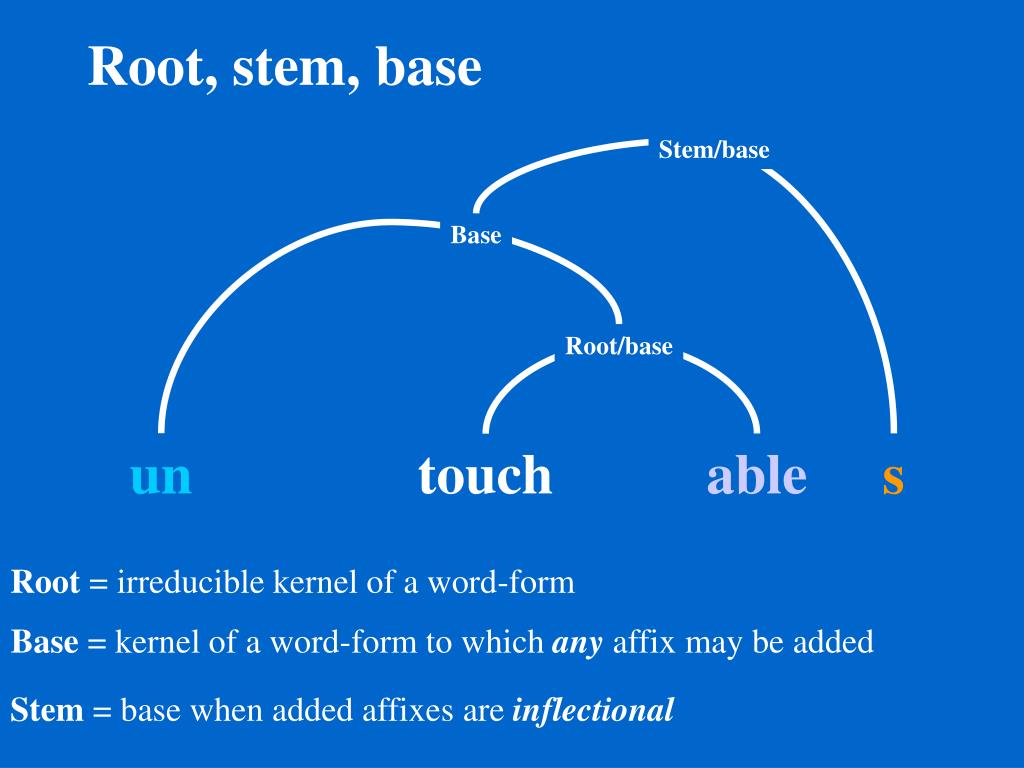 I thought to quote from two websites that aided me, but to facilitate reading, I edit slightly and eschew blockquotes (>). The first quote is written with plainer and simpler diction and so ought to be read before the second with more formal diction.

In linguistics, the words "roots" is the core of the word. It is the morpheme that comprises the most important part of the word. It is also the primary unit of the family of the same word. Keep in mind that the root is mono-morphemic, or made of just one "chunk", or morpheme. Without the root, the word would not have any meaning. If you take the root away, all that you have left is affixes either before or after it. Such affixes do not have a lexical meaning on their own.

An example of a root is the word "act".

Now let's look at what is a stem and a base and apply them to the root "act" so that you can see how they differ and interconnect to transform a lexical word altogether.

The stem occurs after affixes have been added to the root, for example:

Hence a stem is a form to which affixes (prefixes or suffixes) have been added. It is important to differentiate it from a root, because the root alone cannot be applied in discourse, whereas the stem exists precisely to be applied to discourse.

An example of root, base and stem joined together is the word "refrigerator":

The Latin root is frīg, which has no meaning in English on its own, and which requires a change in spelling for suffixes.

⟹ refrigerāre = Latin prefix + root + suffix, with no meaning in English of its own yet.

[The links included with the answer contain the Glossary of Linguistic Terminology for further information.]

‘Root’, ‘stem’ and ‘base’ are all terms used in the literature to designate that part of a word that remains when all affixes have been removed.

A root is a form which is not further analysable, either in terms of derivational or inflectional morphology. It is that part of word-form that remains when all inflectional and derivational affixes have been removed. A root is the basic part always present in a lexeme. In the form ‘untouchables’ the root is ‘touch’, to which first the suffix ‘-able’, then the prefix ‘un-‘ and finally the suffix ‘-s’ have been added. In a compound word like ‘wheelchair’ there are two roots, ‘wheel’ and ‘chair’.

A base is any form to which affixes of any kind can be added. This means that any root or any stem can be termed a base, but the set of bases is not exhausted by the union of the set of roots and the set of stems: a derivationally analysable form to which derivational affixes are added can only be referred to as a base. That is, ‘touchable’ can act as a base for prefixation to give ‘untouchable’, but in this process ‘touchable’ could not be referred to as a root because it is analysable in terms of derivational morphology, nor as a stem since it is not the adding of inflectional affixes which is in question.

In English, many words have no affixes, in which case there is no point in distinguishing word from stem or stem from root.

Root, stem, base are used in various linguistic sectors with slightly different meanings, so in each case you have to get information how a special linguistic field or a special author uses these terms. In Latin grammar root and stem have one meaning, in the IE field another, so a general definition of those three terms brings nothing.

Not the answer you're looking for? Browse other questions tagged terminology roots stems or ask your own question.