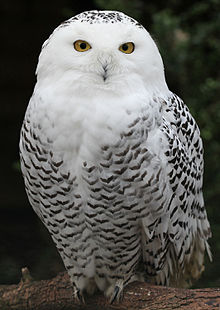 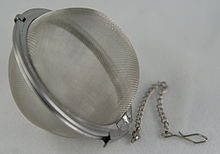 15
Does capitalization of nouns aid reading comprehension?
6
What languages have a three-way vowel distinction with backness?
4
Any world languages having multiple-letter-based or single-ideogram-based syllables where three or more consecutive syllables of any word repeat?
5
Languages with capitalization inside or at the end of certain words
6
Were long vowels distinguished in cuneiform?
14
Are there languages where a change of character casing can lead to a different meaning of a word?
3
Are there languages where vowels are always oral?
16
What is the longest word without a vowel in any language?
17
Are there modern languages without standardized spelling? If not, why?