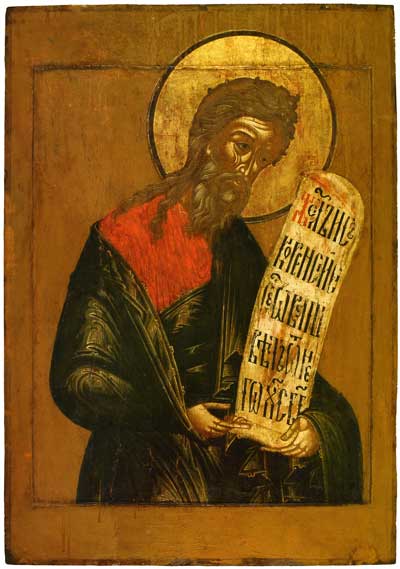 I am a young Christian who uses the explicit, written Word of God as his guide. I do not adhere to or accept the teaching of anything Bible related that is not in Scripture, as it is written, but this does not mean I cannot find common ground in different theologies. The Lord has given me everything I would ever need in terms of how to live a fruitful Christian life, and many times I feel closer to the Lord than people that I know have been believers since they were children and are now elderly.

Why? I believe it has to do with the roots of my faith. I have not attended a theology school, however I spent about a month and a half with a seminary before realizing it was wrong and not needed to truly learn the Truth of the Word, and as such am not muddied by a denominations particular belief system.

My return to the Lord happened about a year or so ago, I was in a deadly car accident where I lost control of my vehicle on black ice and swerved out in front of a large semi-truck. As I watched the headlights of the truck coming at me, time almost seemed to stand still, and my car was able to spin out of the trucks way and into the ditch. I knew then and there that the Lord had saved me. I was nothing special, and I had nothing really to offer, so why did He help me the way He did? I like to think it's because of my faith.

I approach the Lord as a child would it's father. I wholeheartedly accept the Lord as my Father, and as such turn to Him for guidance and teaching. Nothing I know Biblically came from any other source but the written Living Word. Because of this, and my attitude toward non-Biblical teachings, a lot of people don't like the questions I ask and/or my responses to their questions.

Since then, I have dedicated much of my time to assisting others in developing a similar relationship with the Lord, as well as a better understanding of His Word and showing why we need nothing else, because He has already fulfilled our every need!

Bless you, and praised be the Lord our God and Heavenly Father! Amen!

This user hasn't posted yet.