We have a tone in notched noise in Praat. We want the noise to be 23 dB less than the tone, so we created a noise coefficient using SNR, applied this to the noise file, and combined it with the tone file to produce a tone in notched noise. We want to check and see that the tone is 23 dB higher than the noise after combining (i.e., to make sure no distortion in dB difference happened due to combining---it should always be 23dB). We think the best way to do this is to go to Analyse spectrum --> To spectrum.... I get a graph with frequency (Hz) on the x-axis and amplitude (dB) on the y-axis. When we look at the spectrum, the peak amplitude of the tone in noise does not match the intensity we obtain by clicking Query --> Get intensity... of the pure tone.

I have checked out Praat's internal manual under the Help button and also the extensive http://www.fon.hum.uva.nl/david/sspbook/sspbook.pdf. Circle 7 on Figure 7.16 on page 144 is pointing to the measurement that I am reading that is puzzling me.

Why is there a discrepancy between Query --> Get intensity... and the measurements we get by clicking on points on the spectrum (a point at the peak at the frequency of the tone and a point roughly where the average noise is)? What is truly being measured on the y-axis? In other words, to what is this intensity relative? Is this the best way to check the difference is 23 dB? Is there another way?

The number you get in Query ---> Get Intensity... is the mean intensity of the sound which for the sound file I have is 81.49346601915424 dB when I open the sound file in View and edit and select the whole sound file I will approximately get the same number: 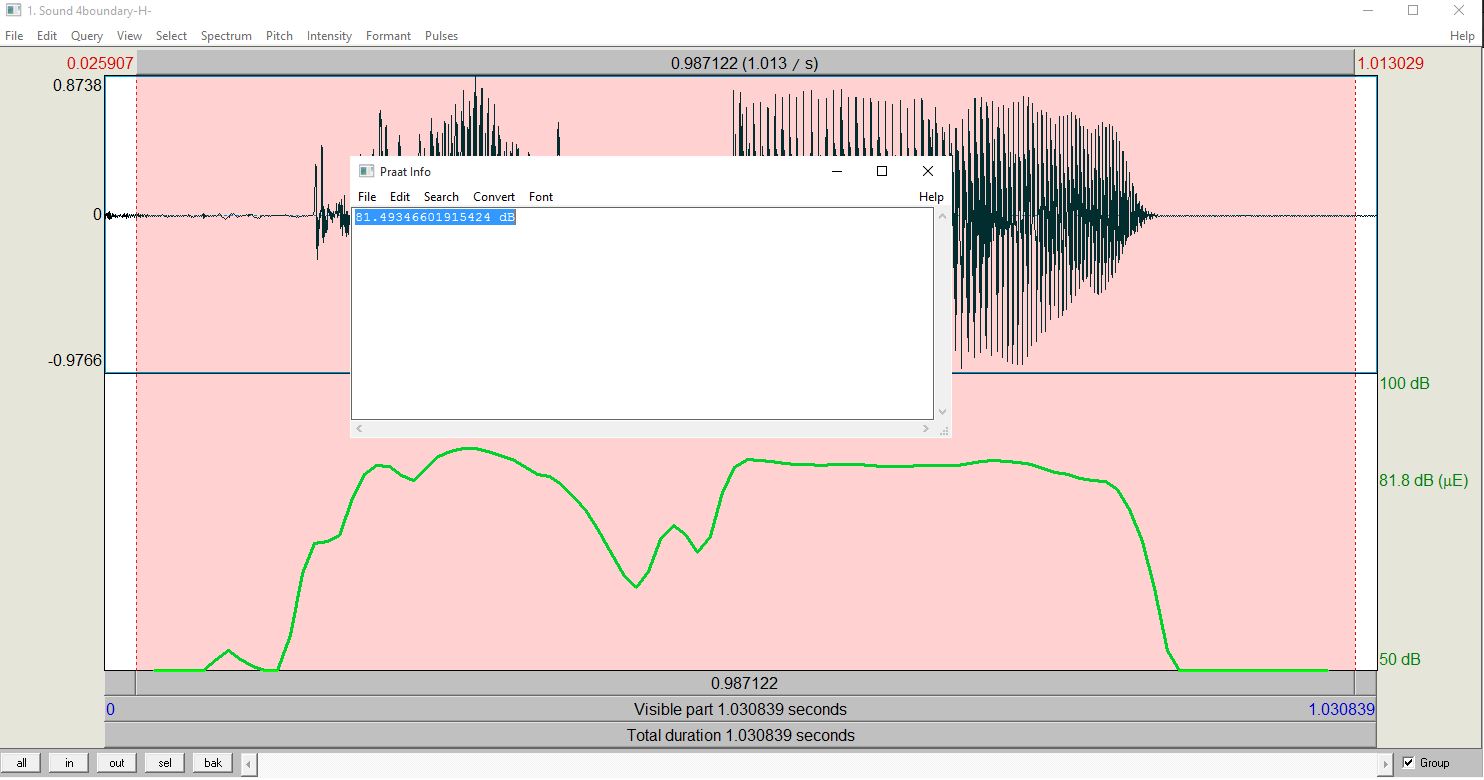 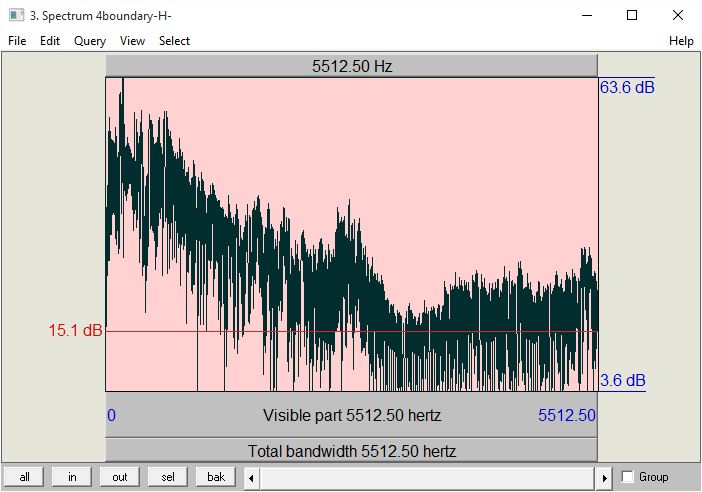 As an alternative you can also select Spectrum ---> View Spectral Slice (Ctrl + L) to open a windows showing the intensity in dB. 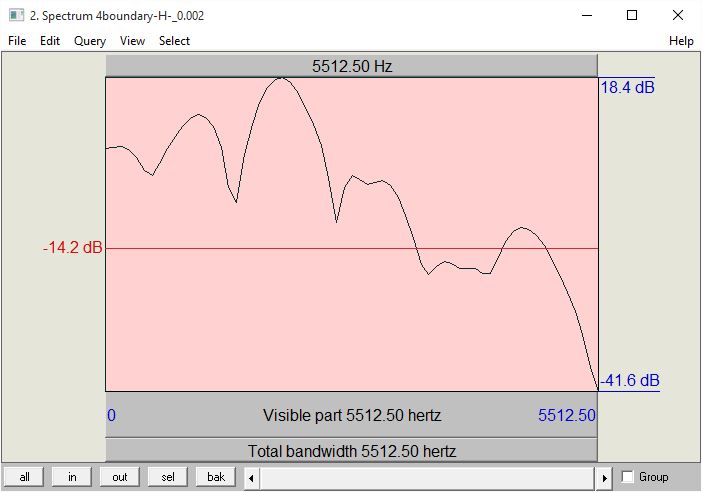 So why are they different?!

Lastly about the image number one. I really cannot understand what it is (by looking at it) but I presume it's some sort of scaling dB.

There was a mathematical review of the Praat's functions which I cannot find it right now.

Not the answer you're looking for? Browse other questions tagged acoustic-analysis praat or ask your own question.