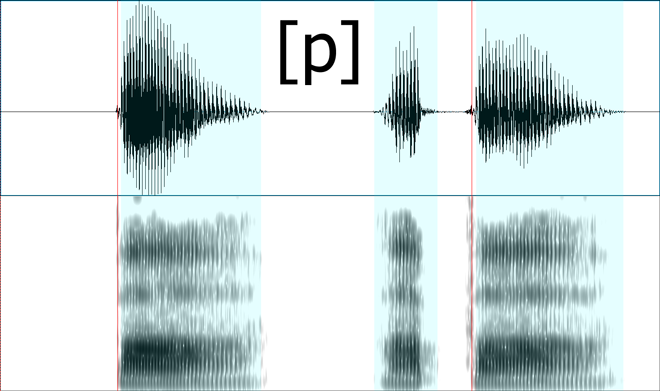 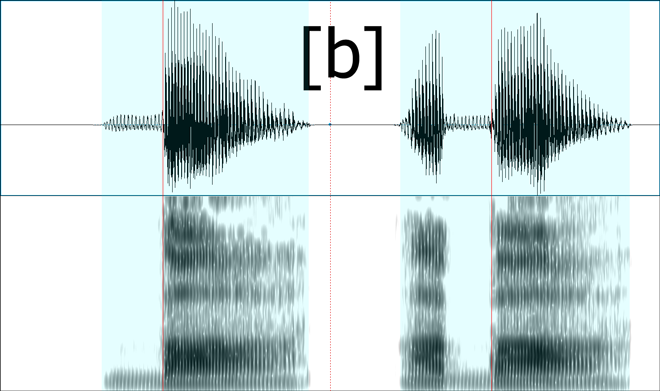 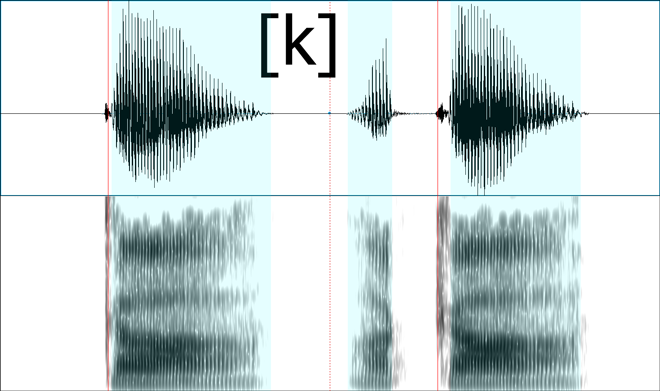 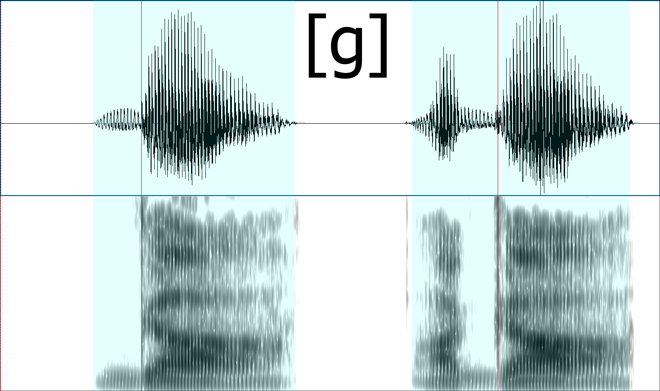 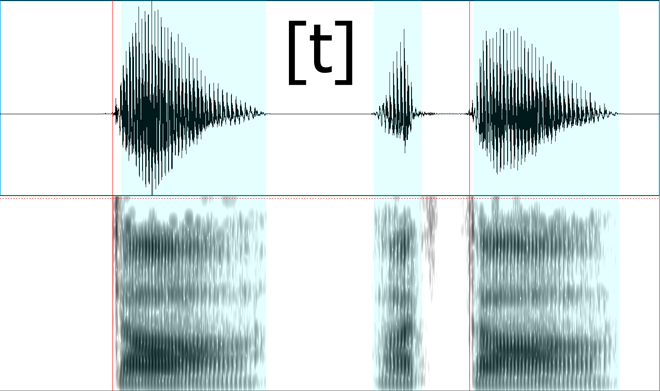 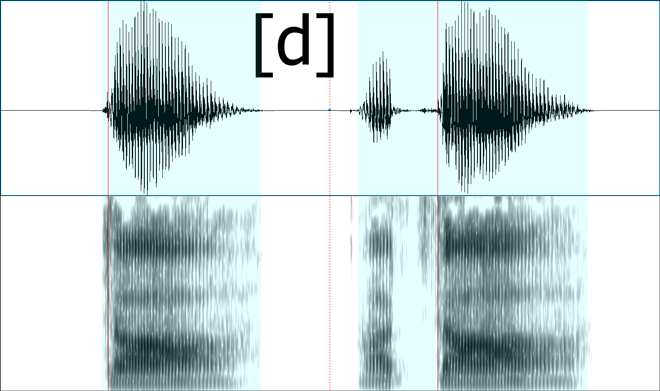 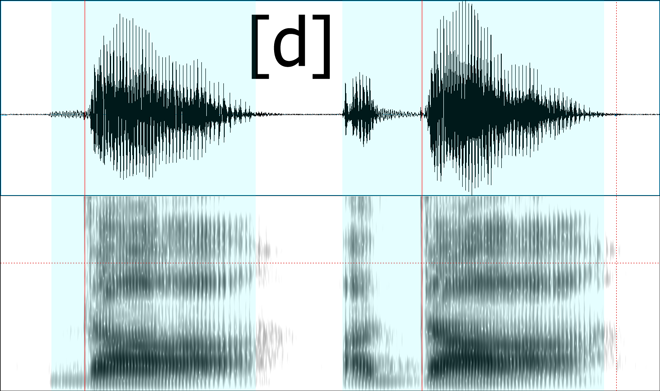 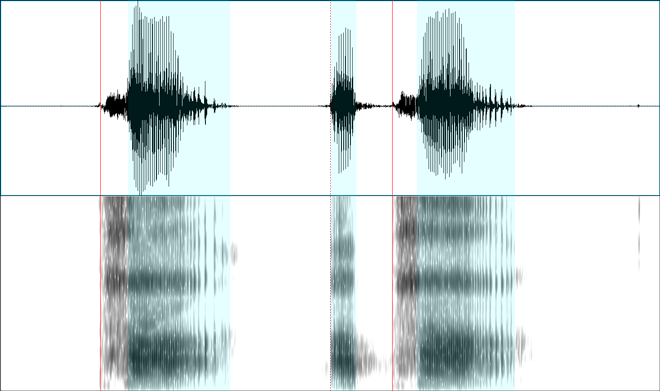 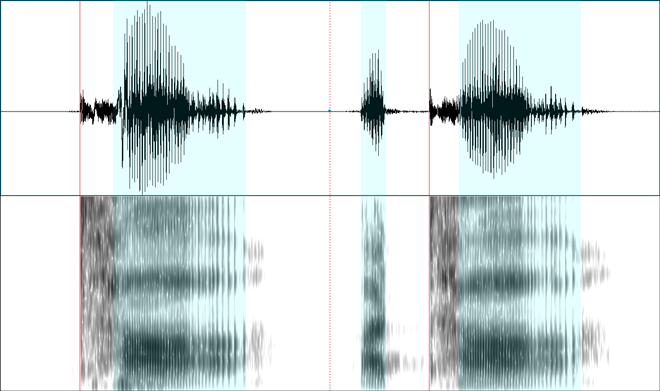 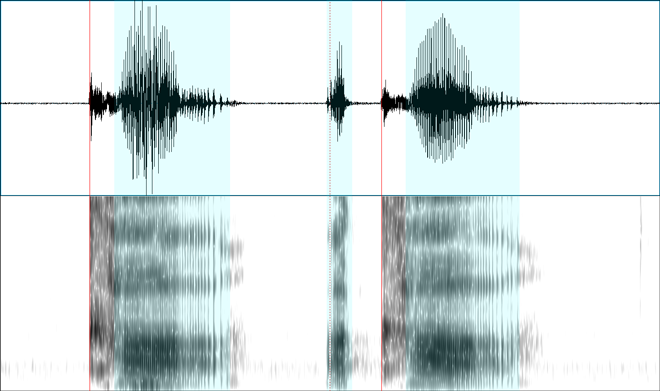 Bill SullivanBill Sullivan
35722 silver badges22 bronze badges
1
Add a comment  |
-1
Want to improve this post? Provide detailed answers to this question, including citations and an explanation of why your answer is correct. Answers without enough detail may be edited or deleted.

5
Does the initial part of voiced consonants always have a low pitch?

9
How can I differentiate between syllable-initial [ɣ] and [ə] using Praat or other software?
12
Why IPA does not indicate "soft" consonants in English?
2
Advice on voiced and unvoiced in sanskrit sounds
6
Contrast of degree of aspiration in Korean
5
Does the primary distinction of retroflex consonants lie in their effect on surrounding phonemes?
7
Apical postalveolar approximant [ɹ̺] and retroflex approximant [ɻ]: What is the difference?
3
If we can say the following sounds when whispering
2
Can medial /t/ and /d/ before syllabic /n/ be distinguished easily?
2
Aspiration of voiced consonants
3
How to exactly pronounce IPA