Order of components within measurement units in RTL languages

This question is about measurement units in languages written in right-to-left (RTL) scripts such as Arabic, Hebrew, Urdu, Malay, Farsi, etc. and their country-specific variants (for example, Arabic has quite a lot of national variants).

I would tend to think that there's a widely accepted practice in, say, Modern Standard Arabic, but I believe that not all countries have the same style regarding LTR text blocks when they include measurements (I've been told that some countries try to mimic English in this regard while others do not).

It is clear that numbers themselves flow from left to right, but there are two more things here: an optional -/+ sign and the measurement unit (e.g. celsius degrees, in this case: ┬░C or Ōäā). In English we have:

As there are quite a few possibilities, I would need to have some feedback. So, the question is: What is the expected style in the different RTL language variants of the world?

These are the possibilities I can think of for the LTR text block containing the +/- sign, the figure and the measurement unit that would be preceded and/or followed by RTL text:

I would only need the units (with prefixes and suffixes) as I did above, without any Arabic text to avoid display issues. If possible, a reference (to some recognized style guide or something like that) would be great.

Consider the following example from Persian:

The temperature was nearly minus 10 degrees

most of the mathematical abbreviations are written exactly as they are written in Latin languages. for instance:

The speed of the car was 20 kilometers per hour

Or we can use both method like writing half of the abbreviation in Latin and the other half in Persian: 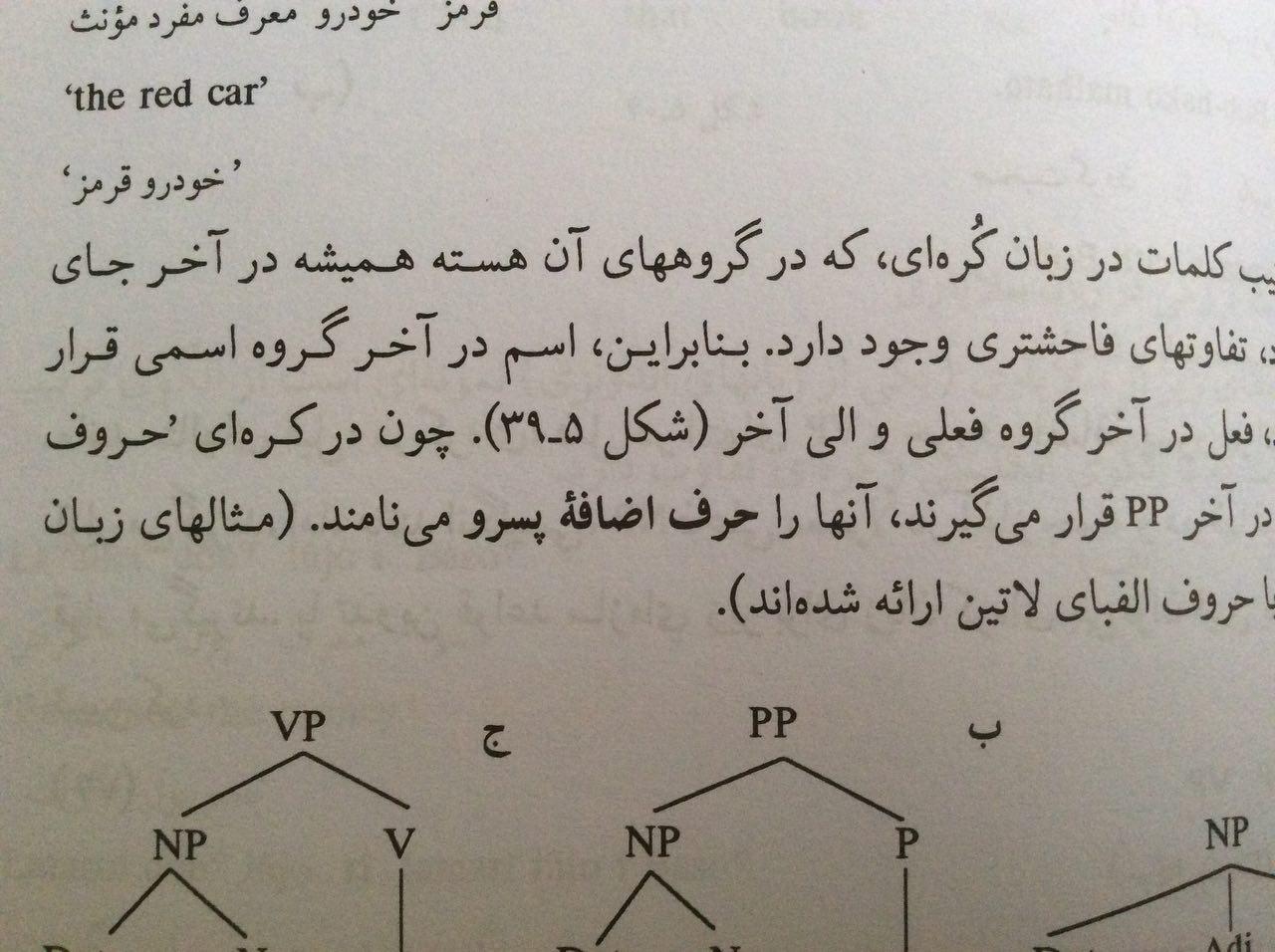 Not the answer you're looking for? Browse other questions tagged orthography arabic hebrew persian graphemics or ask your own question.

0
Mostly Arabic text with some English
15
If the Arabic script is suited to Arabic grammar, how do speakers of non-Semitic languages cope with it?
1
In alphabetic languages written right-to-left, are the characters within a word written in the same direction?
1
Is there an order of difficulty for MSA?
7
Musical notation in languages with right-to-left writing
3
How to Romanize "ž┤ž¦█ī┘é" in order to be easiest to an English speaker?
0
Why does the pronoun and verb order vary in Polish language?